Ruse is the fifth largest city in Bulgaria with a population of 180,000 inhabitants. It is located in the northeast, on the right bank of the Danube, 320 kilometers from Sofia and 70 kilometers from Bucharest.
Ruse has a long history spanning nearly 20 centuries. It starts with the construction of a Thracian settlement, later being included in the Sexaginta Prista Fortress. The fortress was situated on the main road from Singidunum to the Danube Delta. The role of the fortress was important because it controlled the transport of weapons and goods by river. It was destroyed in the 6th century during the attacks of the Avars and Slavs.
During the First and Second Bulgarian Empires, there existed a fortified settlement named Rusi near the ruins of Prista. It was developed as an important center of trade in the Trans-Danubian lands, until it was conquered by the Ottoman Empire in 1388.
Destroyed by invaders and rebuilt because of its strategic location, Ruse became one of the most important fortified cities on the Danube. Since the beginning of the 17th century the city has developed as a commercial, cultural, and industrial center.
Ruse has a very rich heritage. The largest bridge in Bulgaria was built here in the 1950s. This bridge plays an important role in the exchange of goods between Central Europe and the Balkans.
The interesting buildings and historical landmarks showcase the diverse architecture, mixing classical styles, Baroque, Renaissance, Gothic, and Rococo. Its large green parks and the Danube River have earned the city the nickname “Little Vienna”.
The most beautiful buildings in Ruse are called the “Golden Dozen” and include the former theater, music school, the Catholic Church, and the house of architects. Some of the museums you can see are the Regional History Museum, the Museum of Urban Life, the Zahari Stoyanov House and the National Museum of Transport, which is the only one of its kind in Bulgaria. The town hosts cultural events such as the Carnival in Ruse, March Music Days, and the Autumn Days of Art and Science. 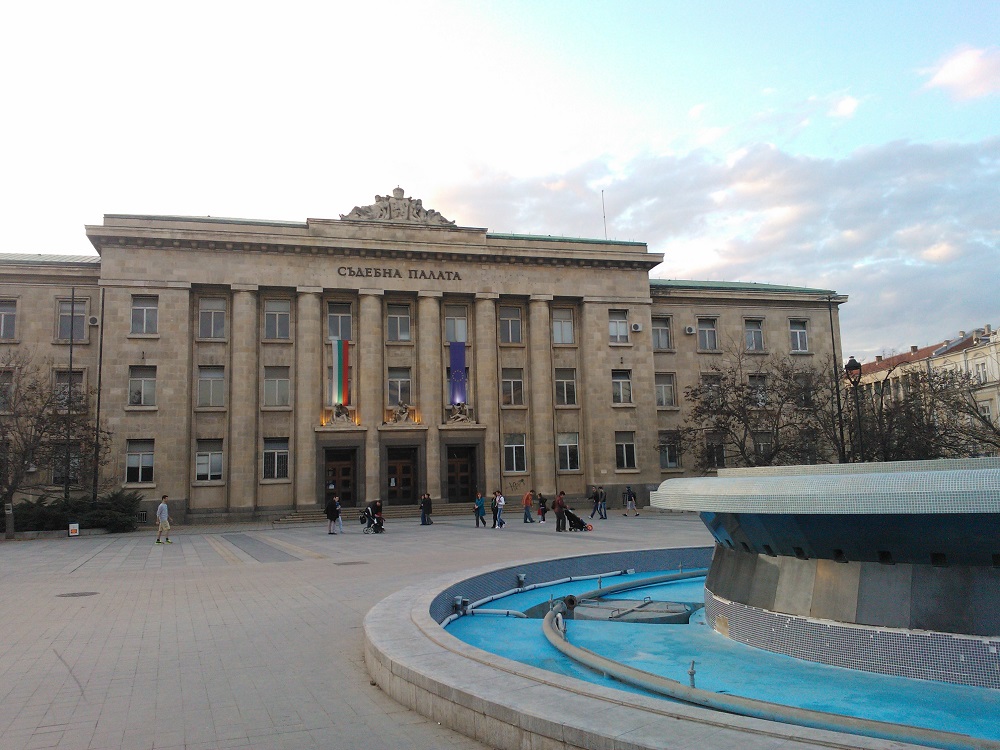 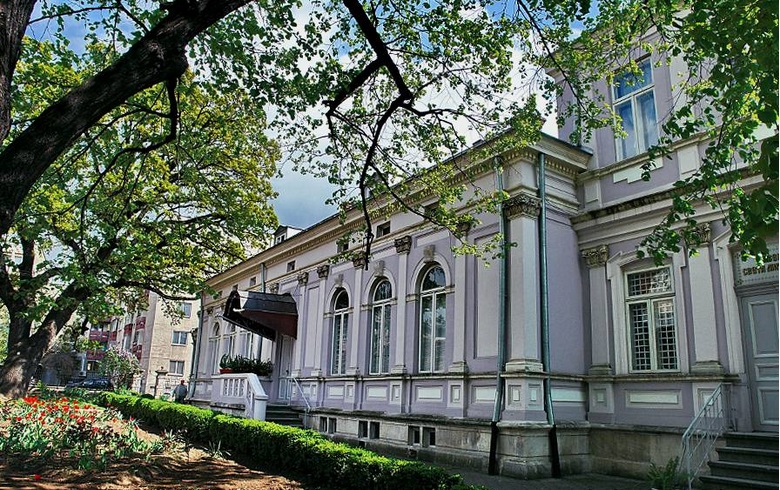 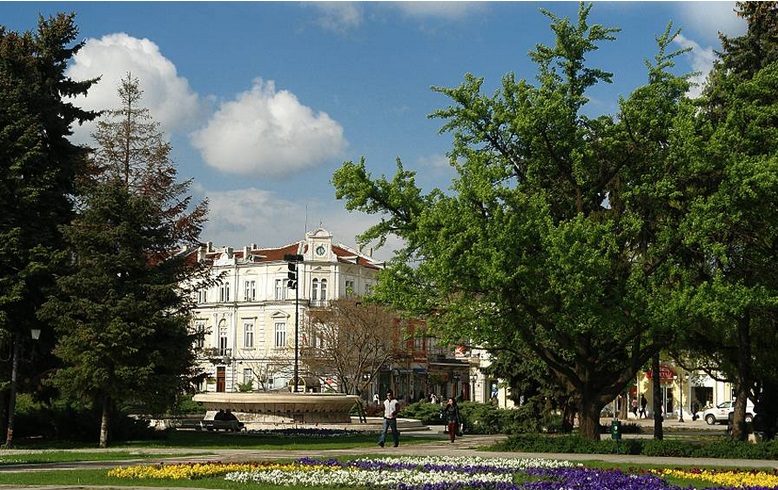 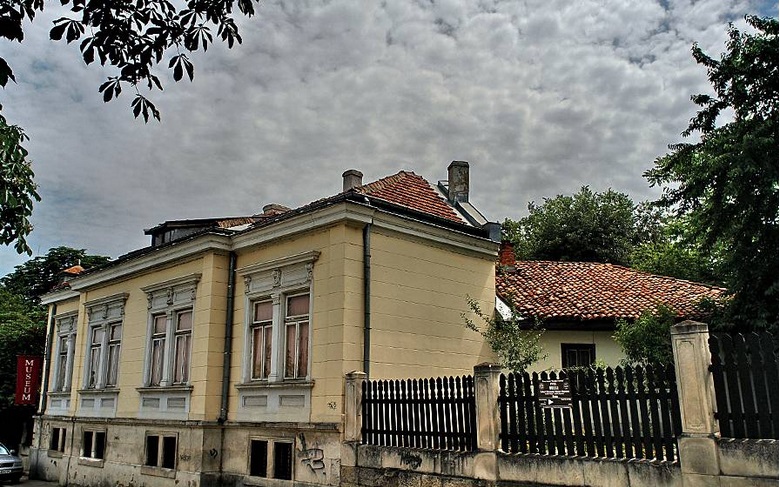 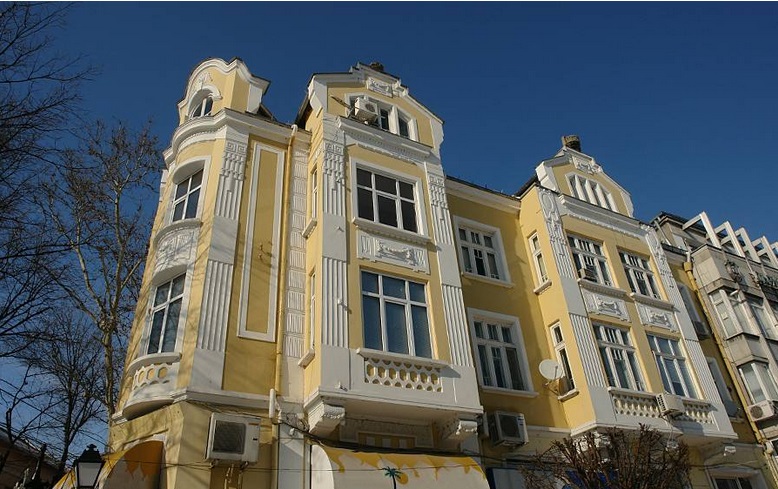 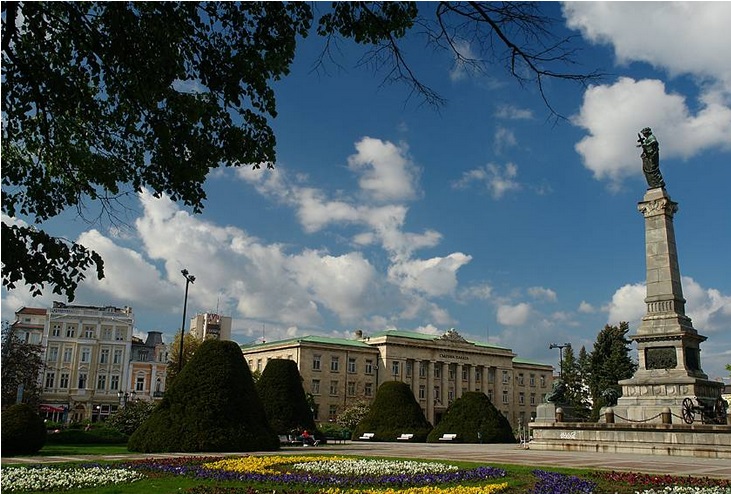 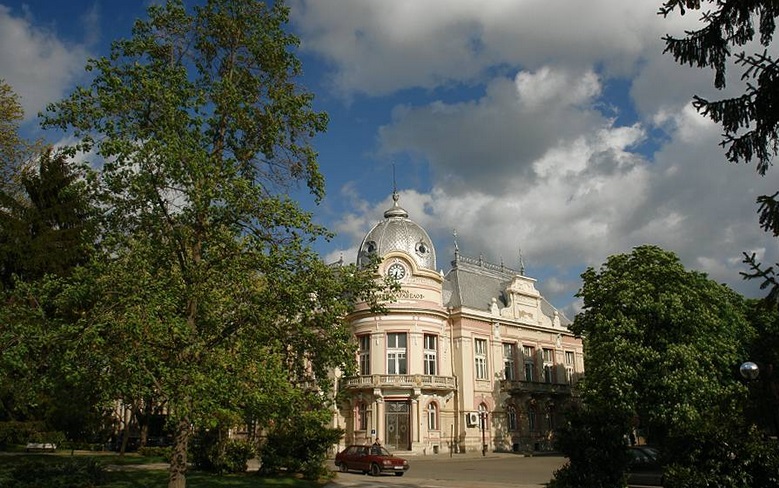 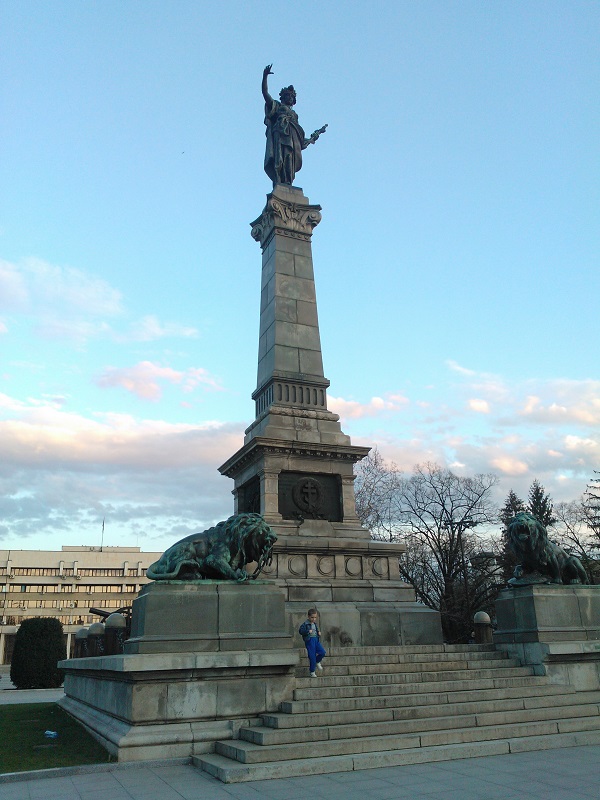 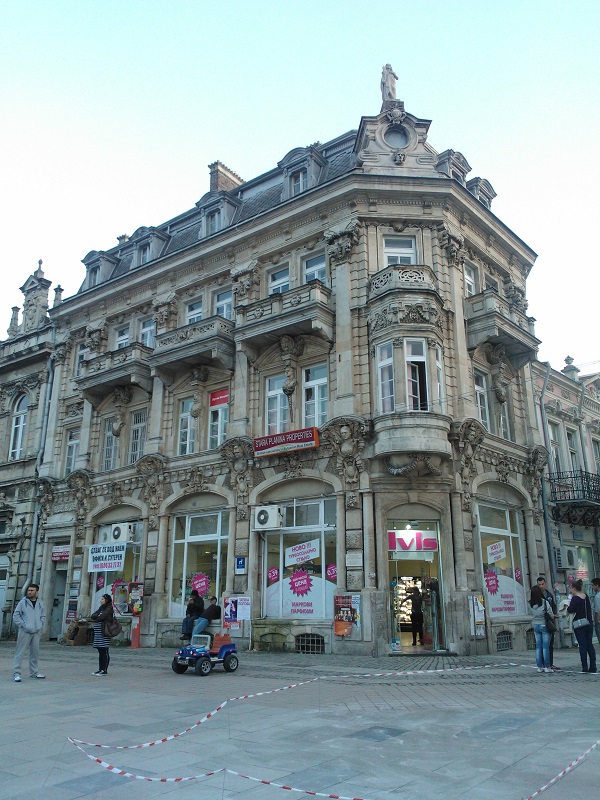 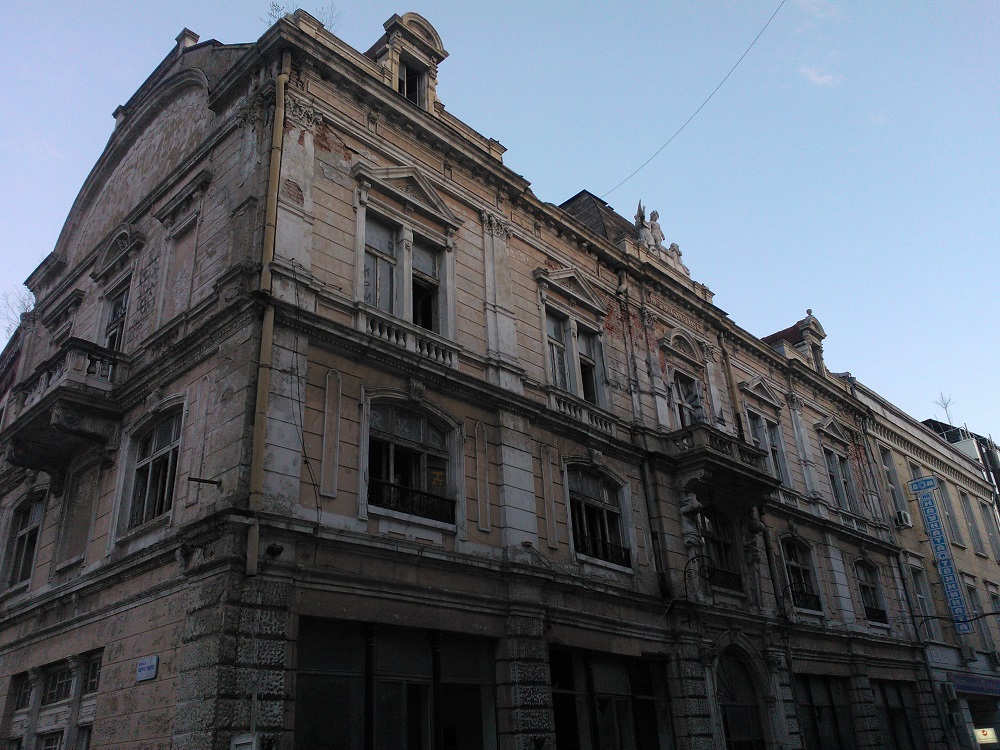 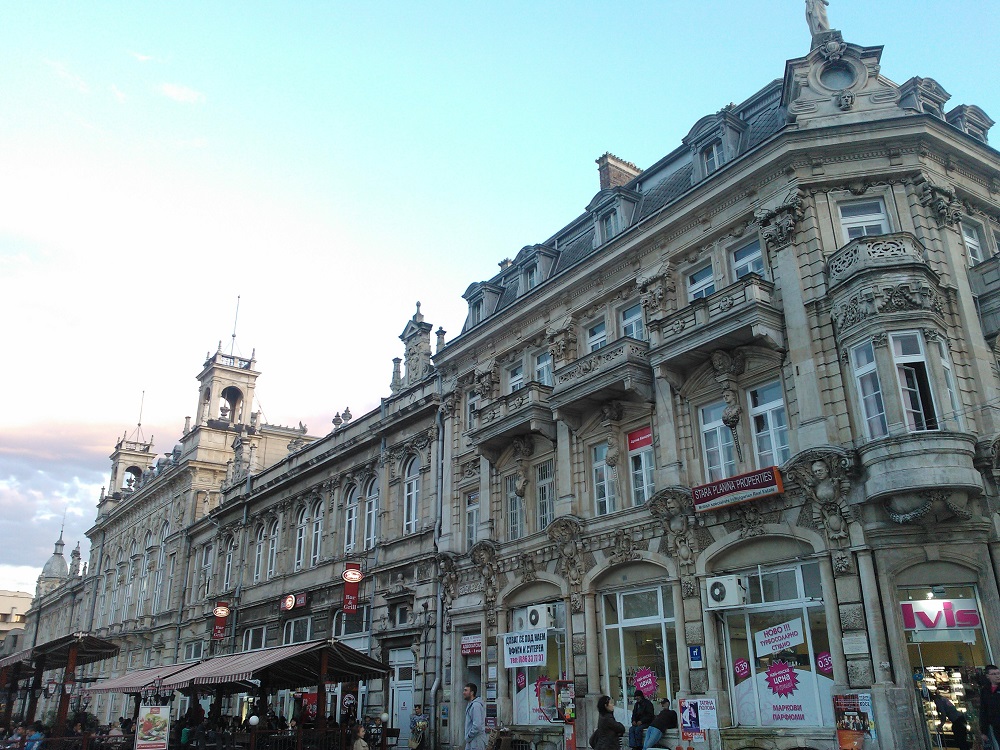 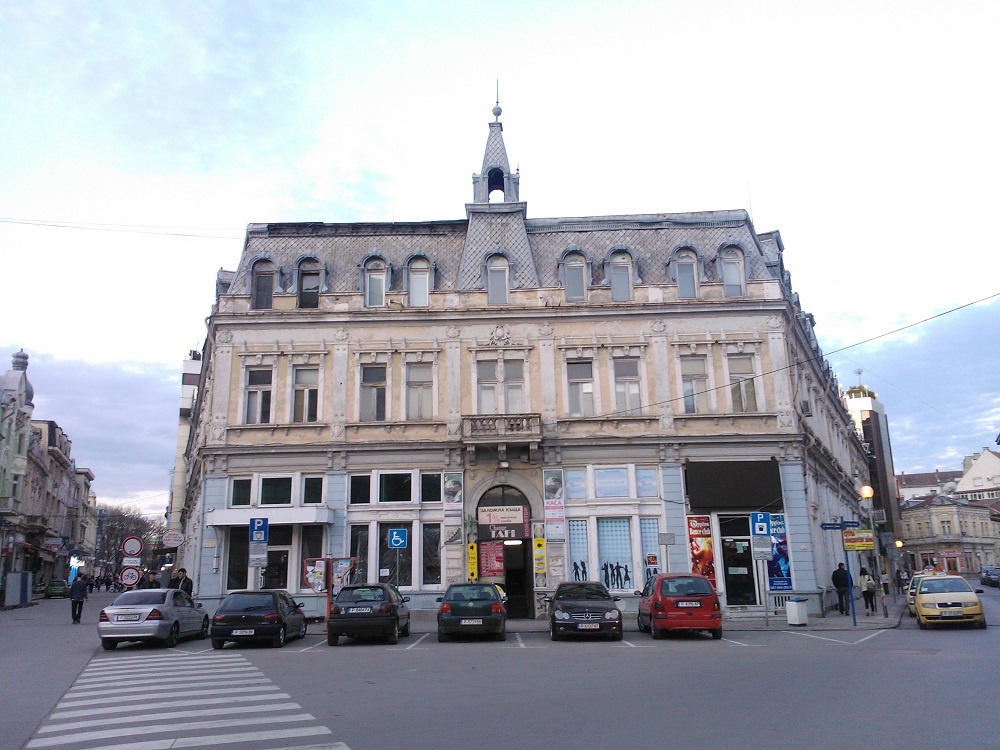 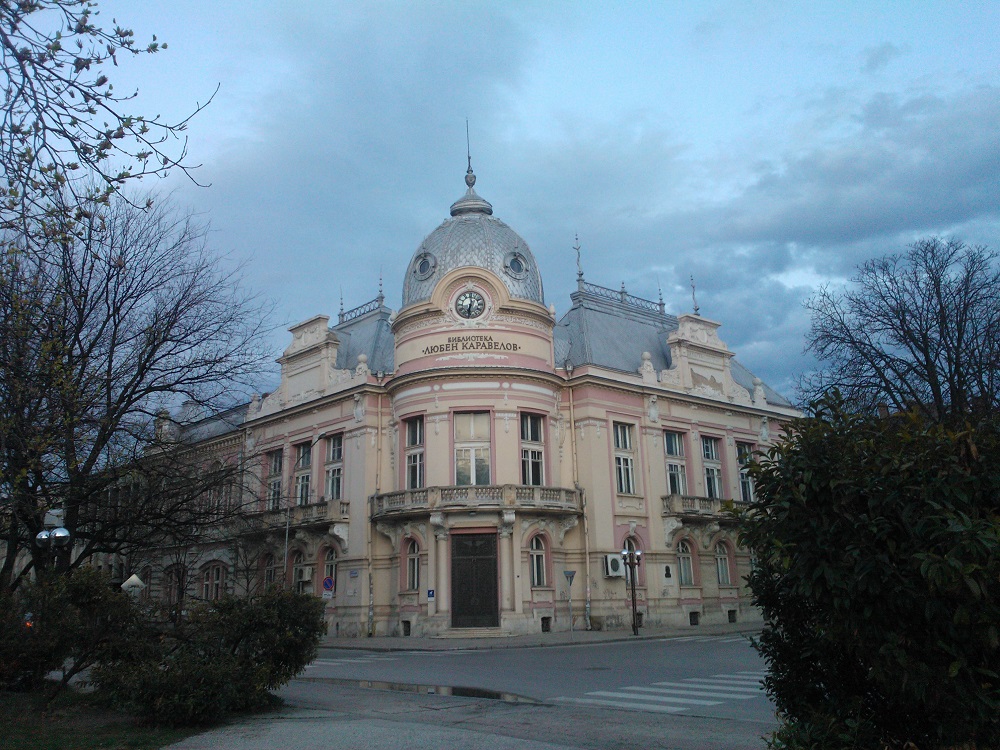