Lovech is situated between the Balkan Mountains and the Danube Plain, on the banks of the river Osam. This is probably due to the strategic location of the town, which is one of the oldest in Bulgaria. There have been traces of human activity since ancient times found in the caves of this region.

The Thracians lived in this region in the 3rd and 4th centuries B.C. After the conquest of Thrace by the Romans, the town was placed on the Roman roads, connecting it with Storgozia (Pleven) in the north, Trimontium (Plovdiv) in the South, Serdica (Sofia) to the west, and Odessos (Varna) to the east.

The city played a crucial role in the Middle Ages. In fact, in 1187 there was a peace treaty with the Byzantine Empire here, which marked the beginning of the Second Bulgarian Empire. The fortress in Lovech is one of the last preserved after the Ottoman invasion in 1446.

During the Ottoman period, the city became an important trade and craft center, and one of the richest cities in Bulgaria. It was nicknamed Alton Lovech, or Golden Lovech.

The town reached 20,000 inhabitants in 1784, during the start of the Russo – Turkish War. After these events, the town was burned and devastated; its population decreased by 400%. The city began recovering at a much later stage, only in 1959.
During the war between Russia and Turkey, Lovech was a field of many battles that repeatedly led to the liberation of the city. These events allowed the people to get a taste of freedom. The city became a center for the revolutionary activity of Vasil Levski – the national hero and ideologist of the Bulgarian revolution, he is known as the Apostle of Freedom.

The spirit of resistance led to 800,000 deaths during the five centuries of Ottoman rule.

Today, Lovech is a small and peaceful town that will surprise you with its natural and cultural sites. Some places of mention are the Covered Bridge of Kolyo Ficheto, the Vasil Levski Museum, the remains of the Hisarya Fortress, the town zoo, the Mineral Museum, and the Museum of Radio Communication Devices. A tourist information center is located at the entrance of the old Varosha neighborhood, and will provide guidance for your visit to the town.

There is even more to visit in the vicinity of Lovech - the town of Pleven with a panorama depicting the Russo-Turkish War, the Kakrinskoto inn, which served as a refuge for Vasil Levski and became notorious after he was arrested in the yard, the Krushuna waterfalls, the Devetashka cave, the Troyan Monastery, the Arts and Crafts Exhibition in Oreshak, and the traditional Bulgarian village of Staro Stefanovo. There are many places worth visiting, and most of them are still less known by large scale tourism. 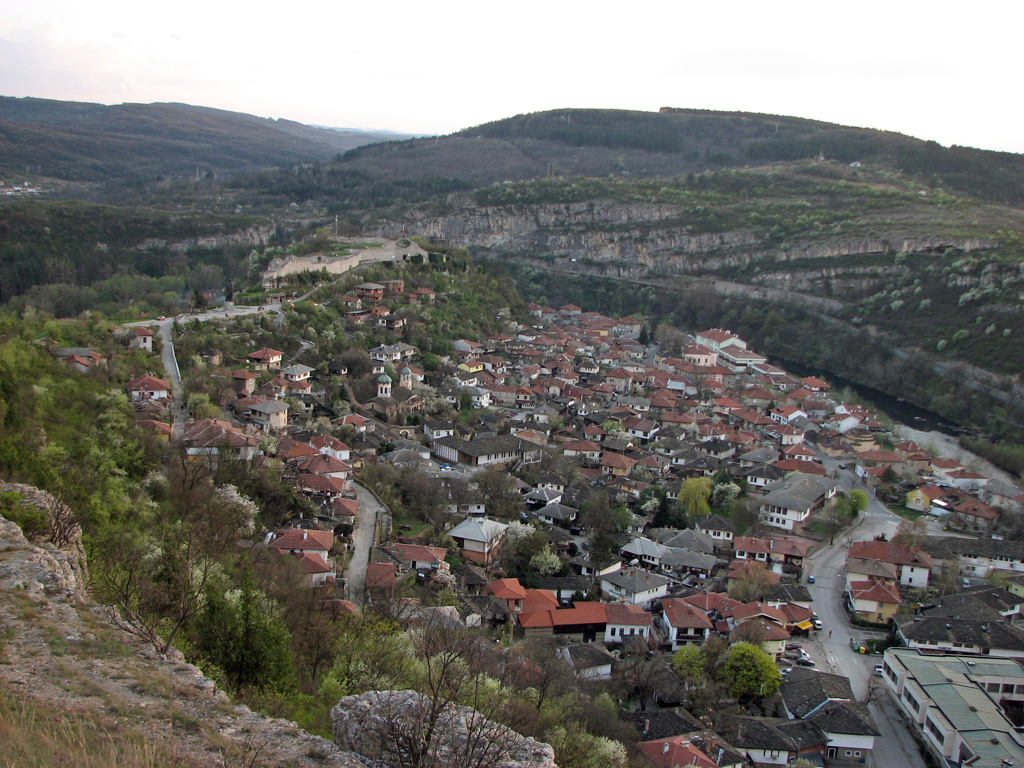