The Assumption of the Blessed Virgin Church in Koprivshtitsa was built in 1817, on the location of a previous church that was burned by Kurdzhali (generally deserters from the Ottoman army who benefitted from the lack of government power and preformed attacks against the Christian population).
Local guilds received permission from the Sultan to construct the church. Architecturally, it is a basilica. The building is low, dimly lit, and painted like an ordinary house, so as to not attract attention during this tumultuous time. The iconastasis is the work of one of the greatest craftsmen of Bulgaria, Georgi Hadji of Vidin, a representative of the school of Tryavna. The church has preserved icons of great artistic value.
In the churchyard, there were once housed two convents of the Hilandar and Rila Monasteries. The followers created the first monastery schools in Koprivshtitsa.

The belfry was placed later in 1896, thanks to donations from the illustrious merchant Hadji Nencho Palaveyev, the richest Bulgarian of all time. He financed the construction of many public buildings in Koprivshtitsa and created a guaranteed fund to ensure the development of the city in the future. In 1980, the communist leaders declared that the money had run out. Nencho Palaveyev was buried in the churchyard in 1936. According to legend, his restless soul wanders the streets of Koprivshtitsa, unhappy at the loss of his fortune, which he bequeathed to the city. 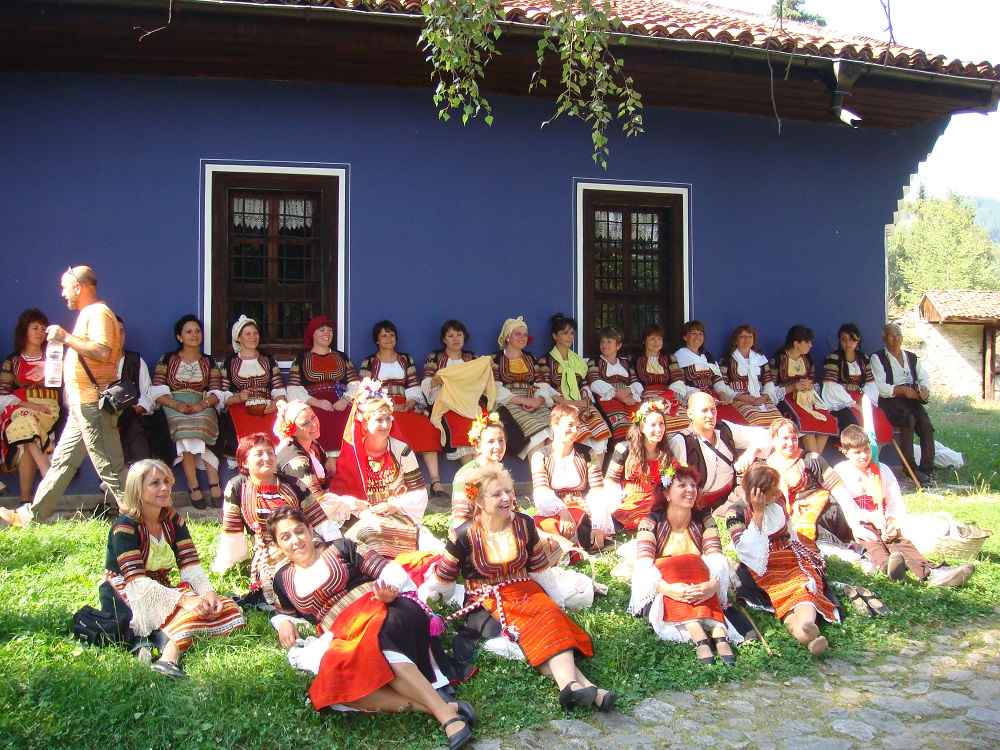