The small winemaking town of Melnik is surrounded by majestic limestone cliffs and sand pyramids, a unique and surprising natural phenomenon. Nature, like an artist, has created an unusual scene which resembles a series of pyramids, shaped over time. The sunset, a time filled with emotion, will add a touch of romance to your stay.
The town is centered around a street that runs along the river, where you can admire the architectural style of the area. You can visit museum houses, stop in the cozy local taverns, or go horseback riding if you like.
Melnik is the smallest town in Bulgaria, but it is also among the most charming. It keeps the memory of a prosperous past, but today it is filled with pastures, tranquility, and unique nature. The Thracians were the first to establish the city. It was further developed by the Romans, and later the Slavs, to be an important religious, cultural, and administrative center. At the end of the 6th century, the Slavs gave it the name of Melnik. After the 7th century it was part of the Bulgarian Empire. In 1215, Melnik was the main town of the independent despot Alexius Slav – boyar of the Melnik area and the nephew of Tsar Kaloyan. After the Ottoman invasion the city declined, but during the years of the Renaissance it reached its peak. The main occupation of the inhabitants was the production of high quality wines, aged in the underground cellars placed around the town. After the liberation, the town remained under Ottoman rule. The new laws broke the traditional links with the Aegean region and Vardar Macedonia. Also, in the 20th century, the vineyards were destroyed by phylloxera, which was devastating for the town. Almost everything above the market area was burned during the Balkan War. Currently the town only has 200 inhabitants, but its potential for tourism development is rising.
The remains of the grandeur of the past are enough to immerse you into its historic atmosphere. The old houses of Melnik impress with their architecture, size, and wineries. The most famous are the Kordupulov House – the biggest in the Balkan Peninsula during the Renaissance- the Boyar House, a valuable architectural monument of the Middle Ages, the Pashov  House in the Municipal Museum of History, and the Velev House. Other interesting monuments: the remains of the St. Nicholas Monastery near the 12th century ruins of the Slav Fortress, the Roman Bridge, the ancient Turkish Baths, and the remains of several churches. 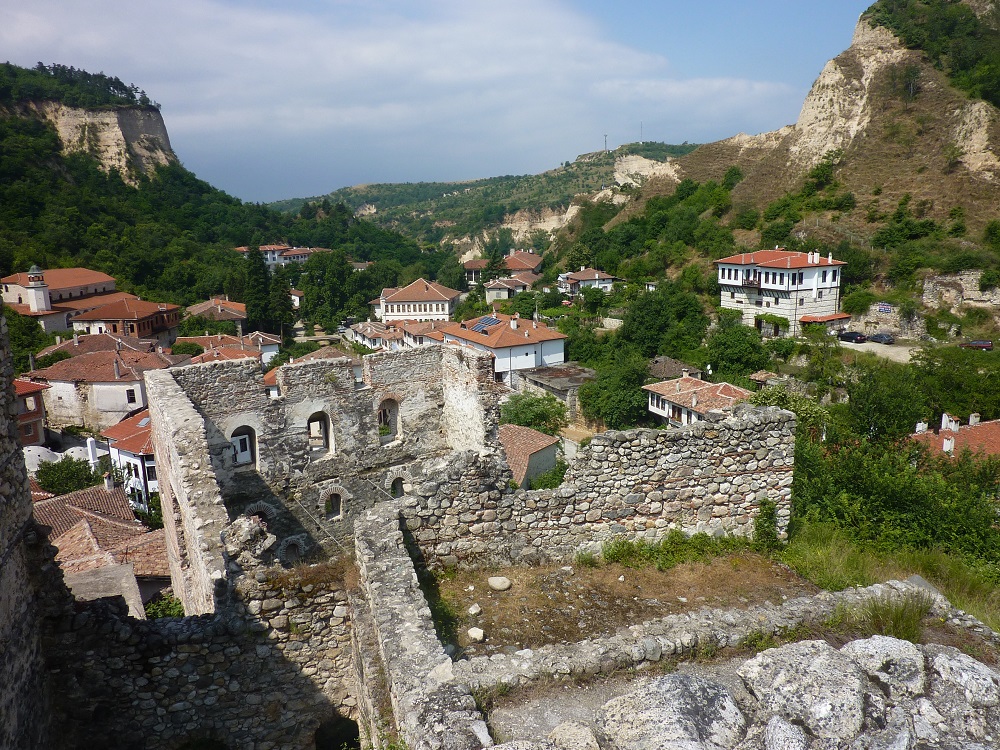 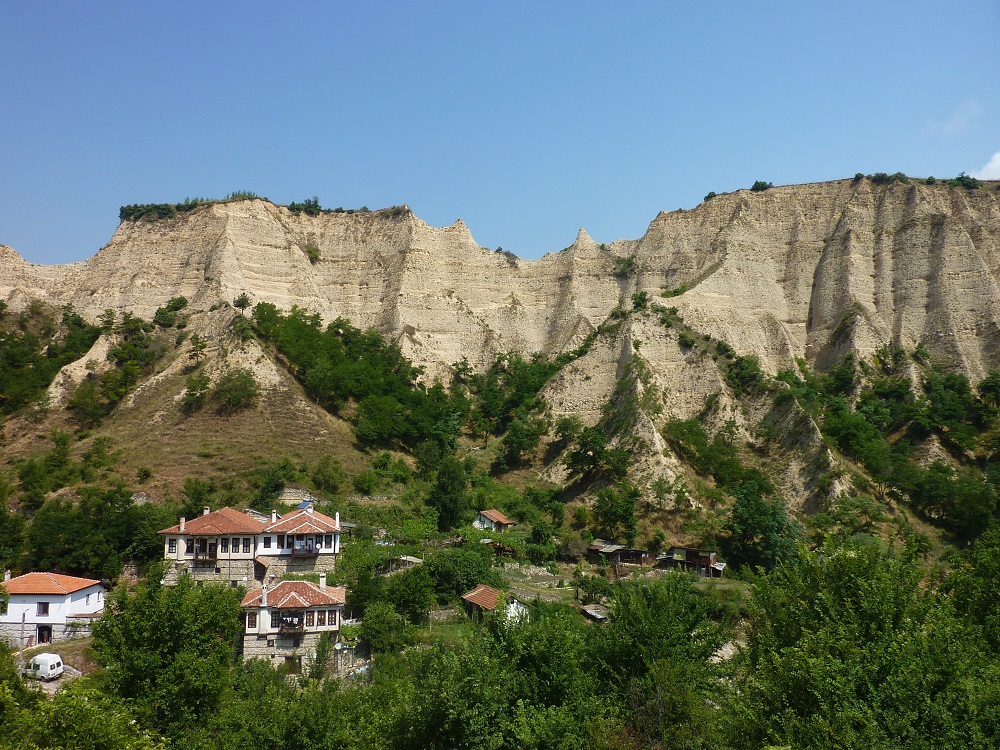 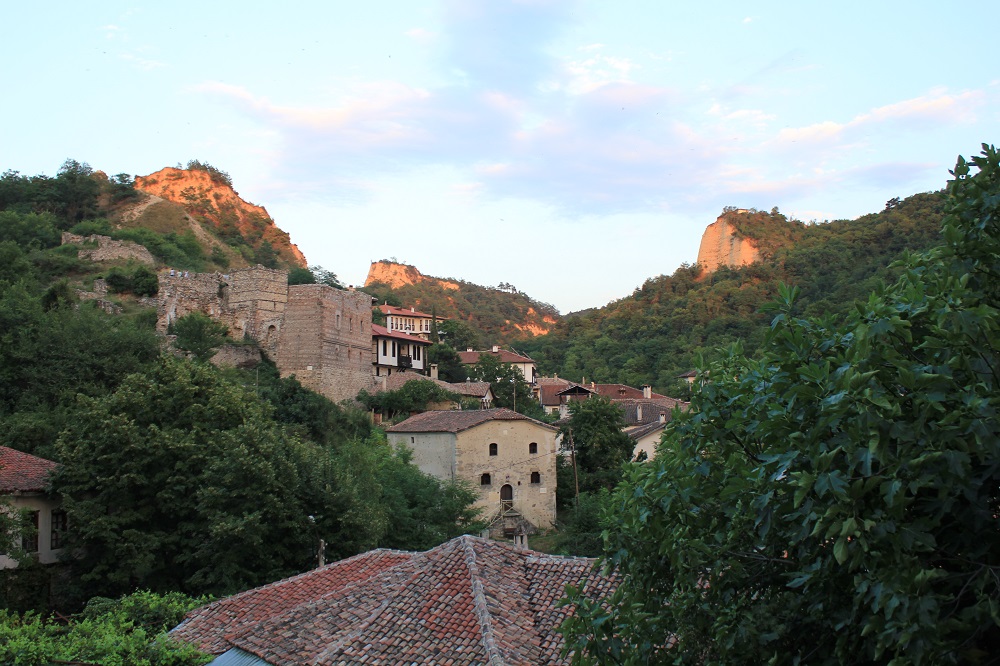 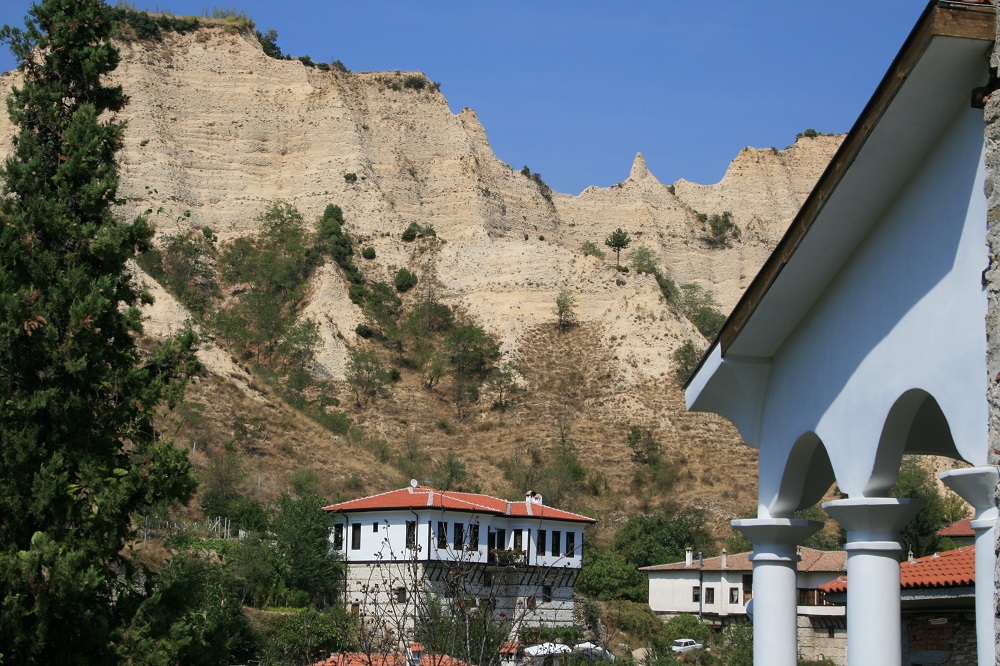 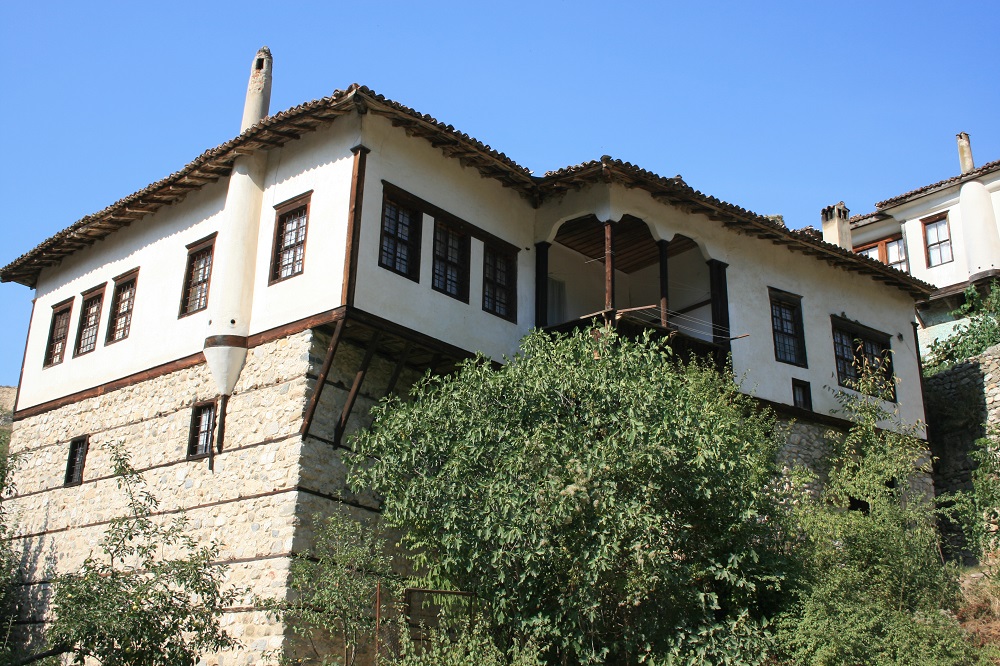 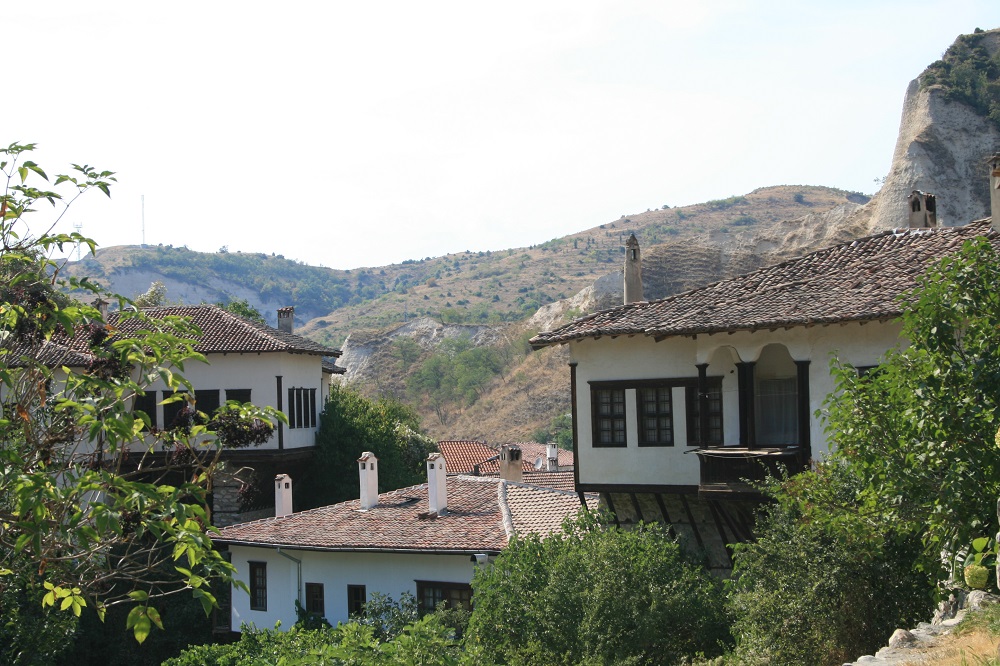 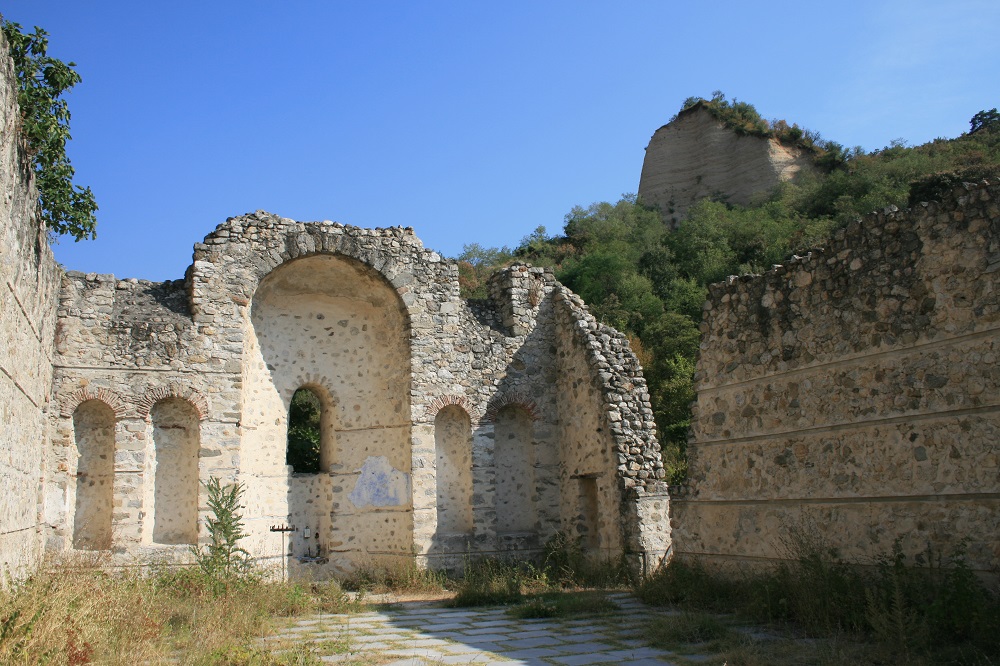 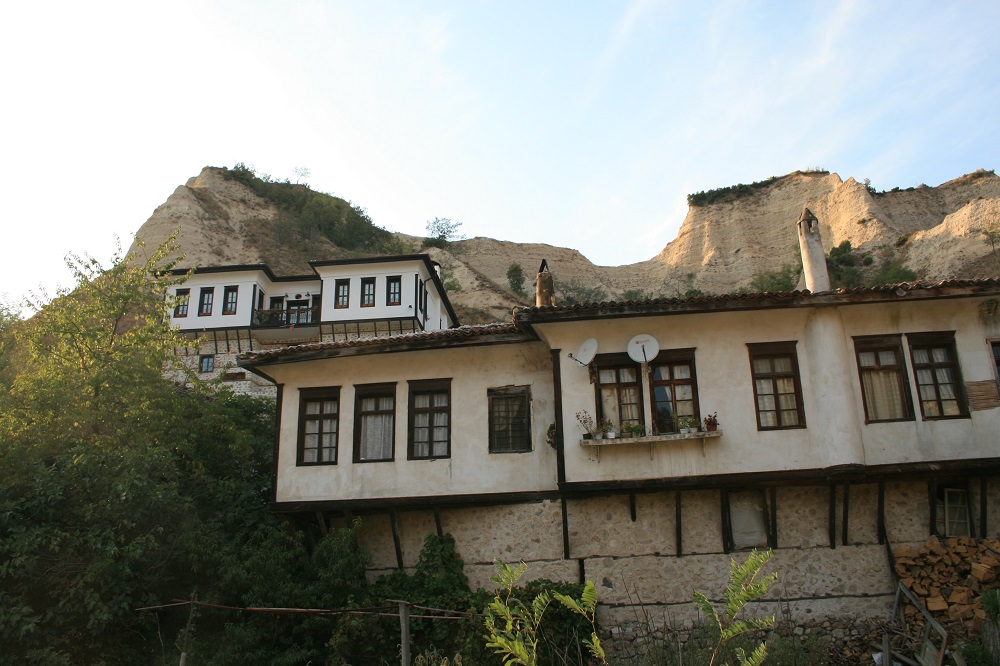 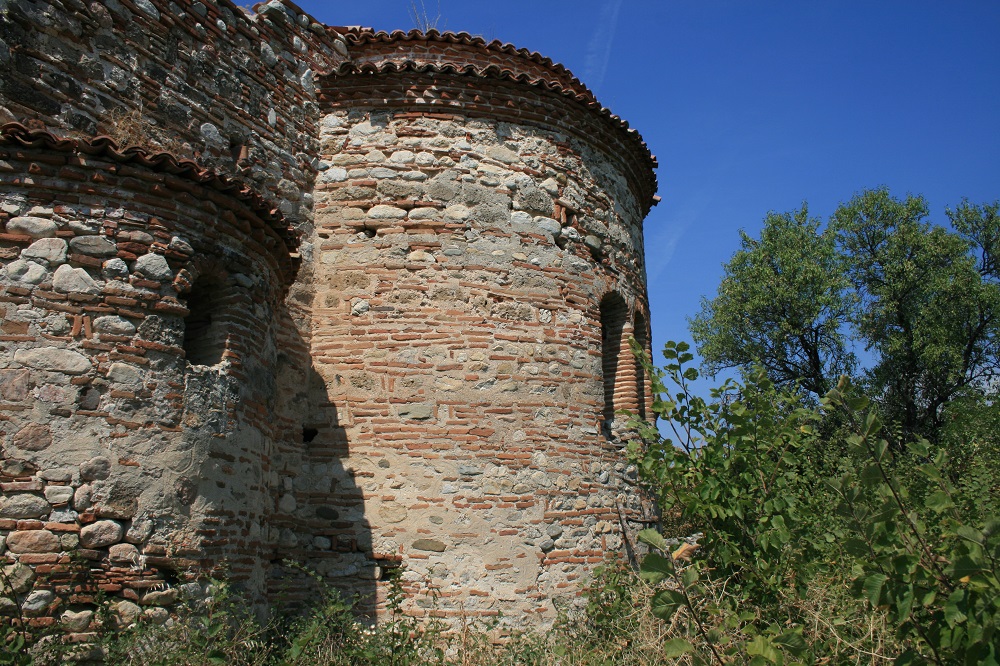 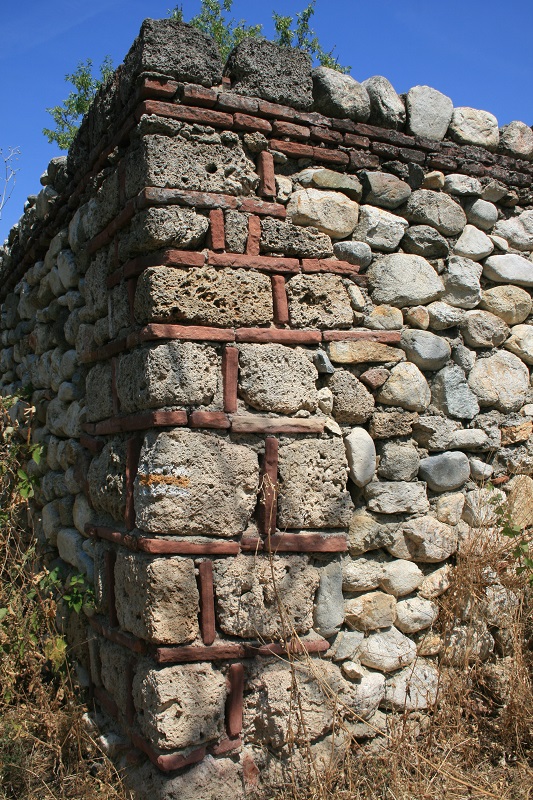