The village of Belchin is well known for its natural springs, but even more so for its history and antiquities, including a partly restored 4th century fortress and a church from the 17th century. The original name of the fortress is unknown, but it is now known as Tsari Mali Grad, or Small Kings’ City, which refers to the old name of the village.

According to researchers, the fortress occupied an important position, thanks to its location between Kystendil, Sapareva Banya, Samokov, Plovdiv and Sofia. During the excavations, many gold coins as well as valuable objects and weapons from the Middle Ages were discovered. The fortress was opened to visitors on July 20th, 2013 after the restoration project was completed. The site includes a restored medieval church (15th century), the foundations of two ancient temples (4th and 6th centuries) , as well as a partially restored wall and two fully restored towers. The towers house a museum, which includes artifacts discovered during the excavation of the fortress. It features an amphitheater stage and a small playground for children.

You can reach the fortress, on foot along the ecotrail, by lift, or by car. 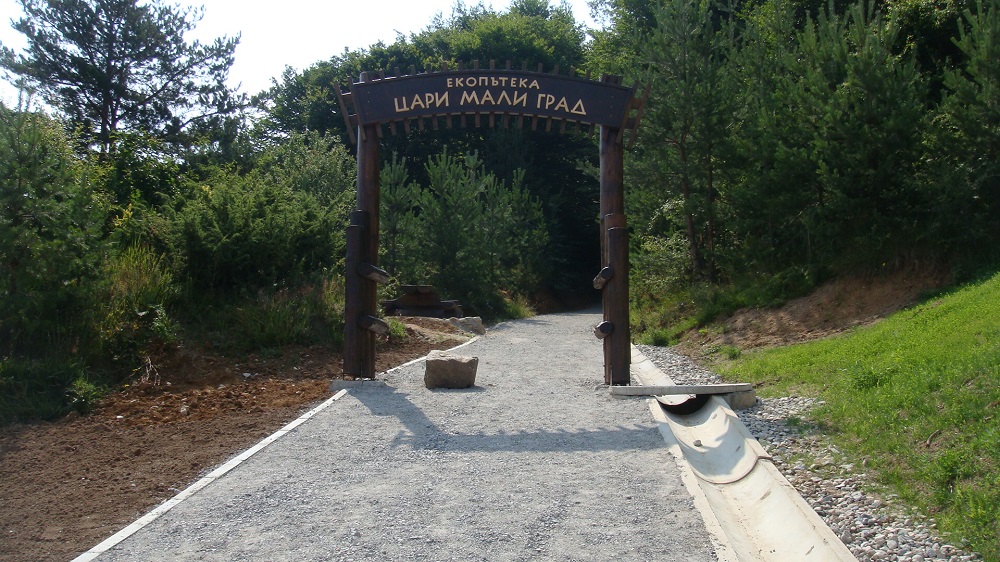 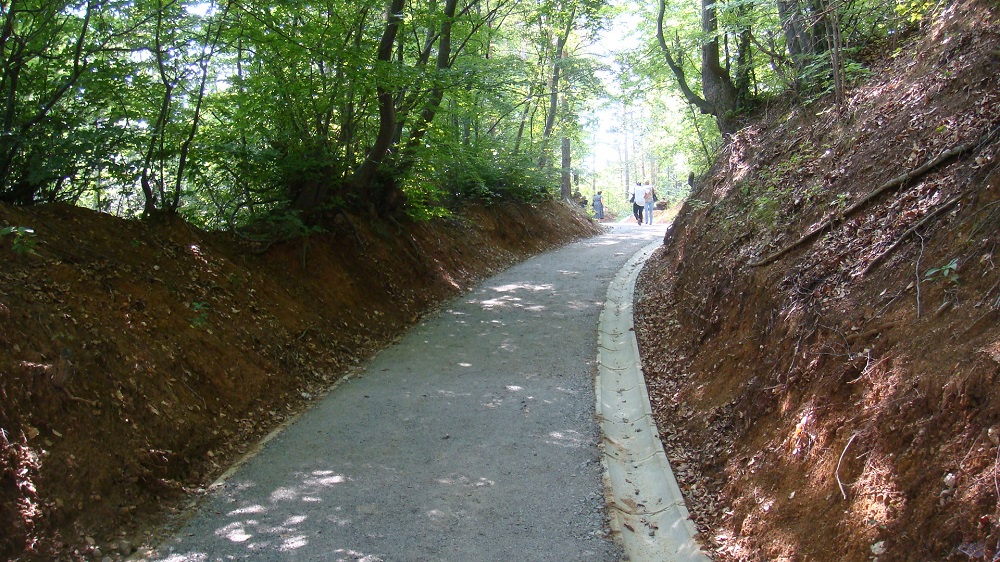 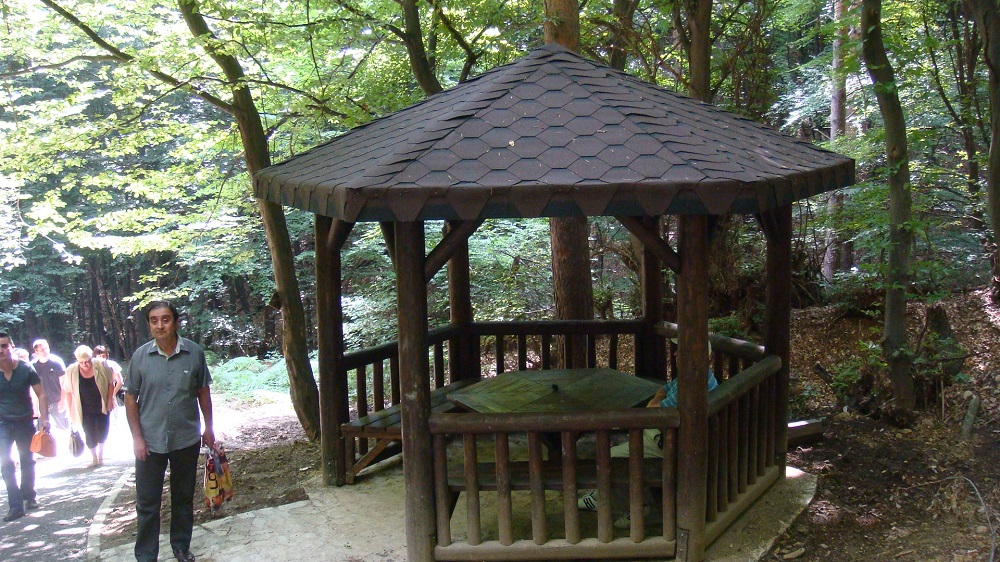 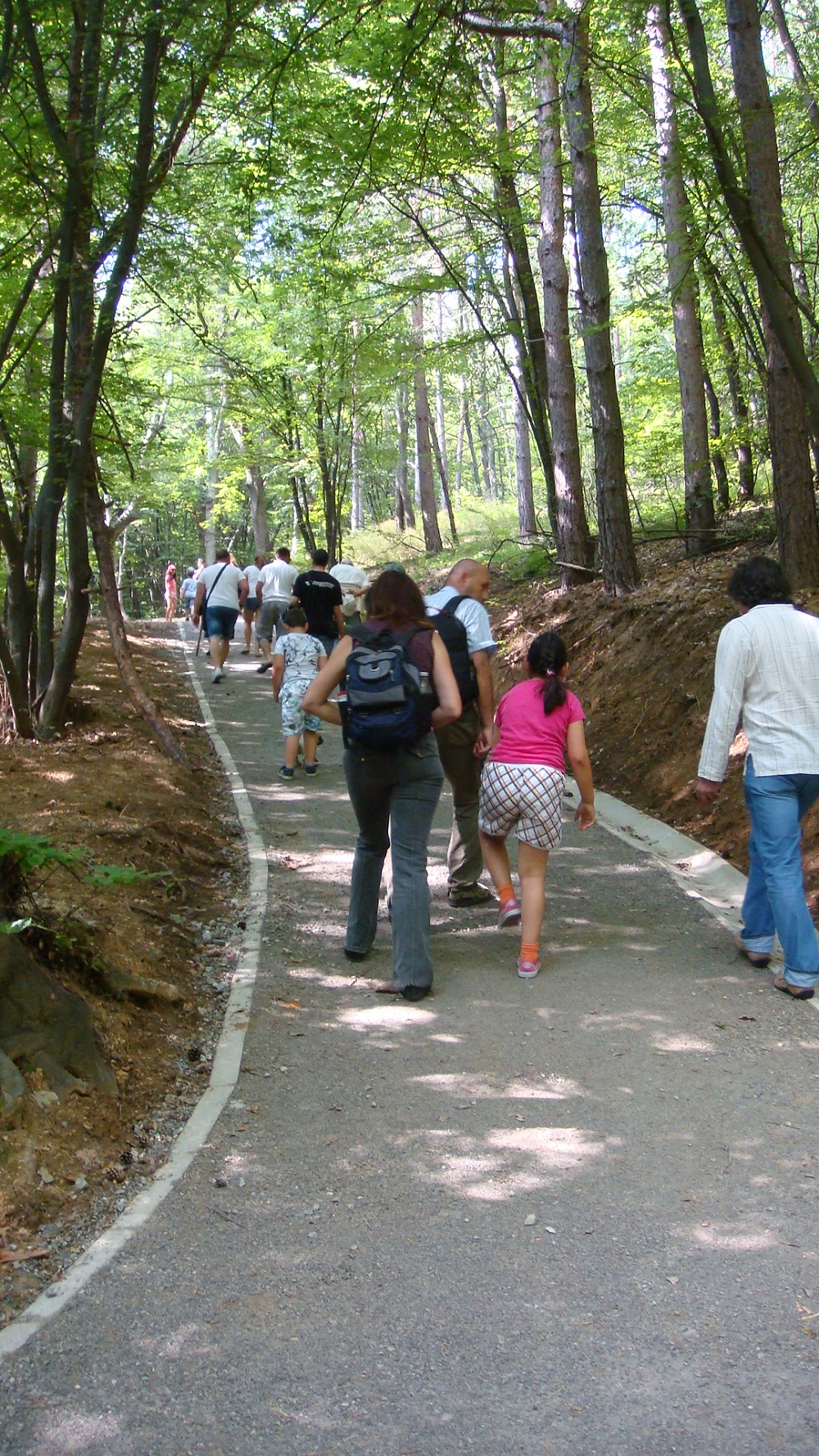 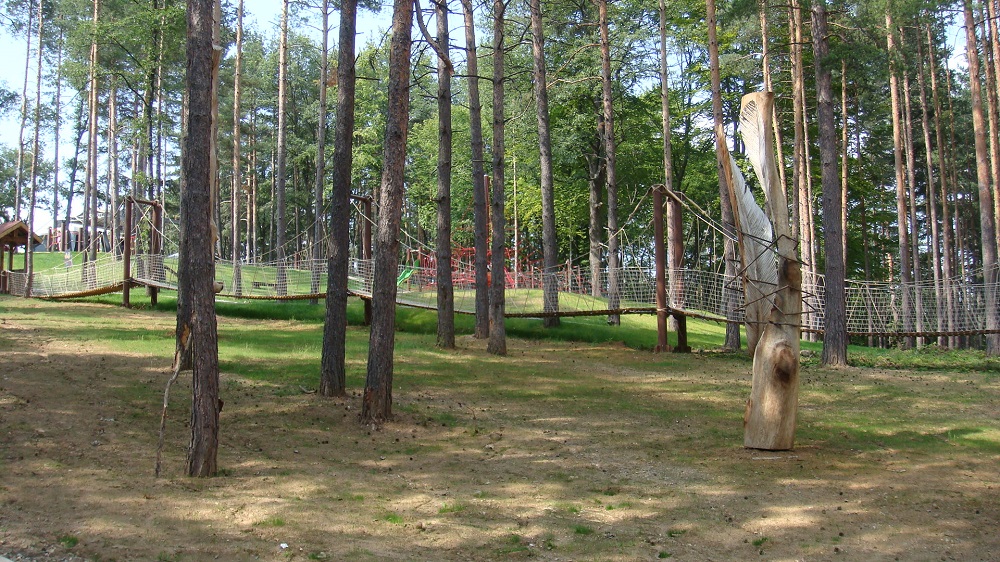 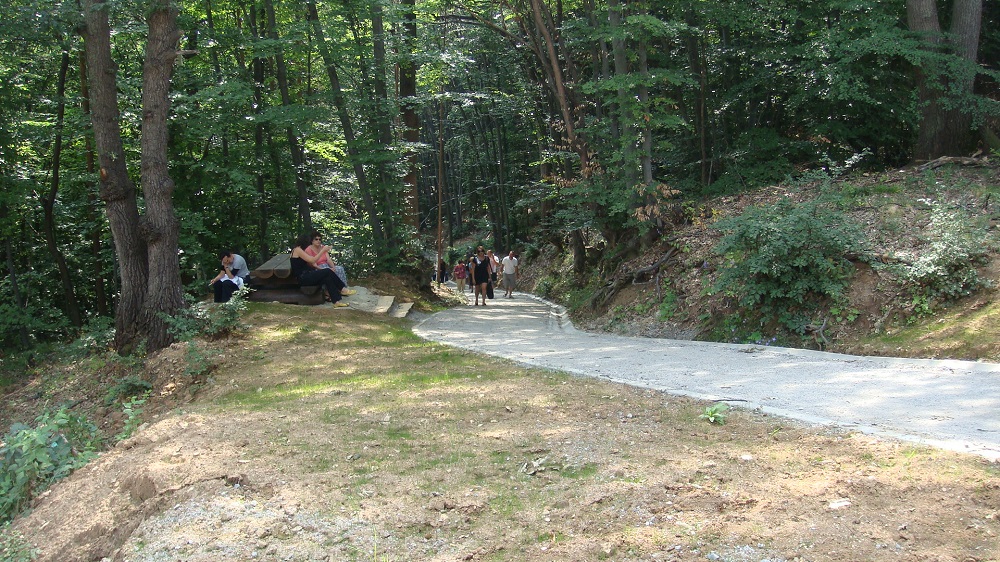 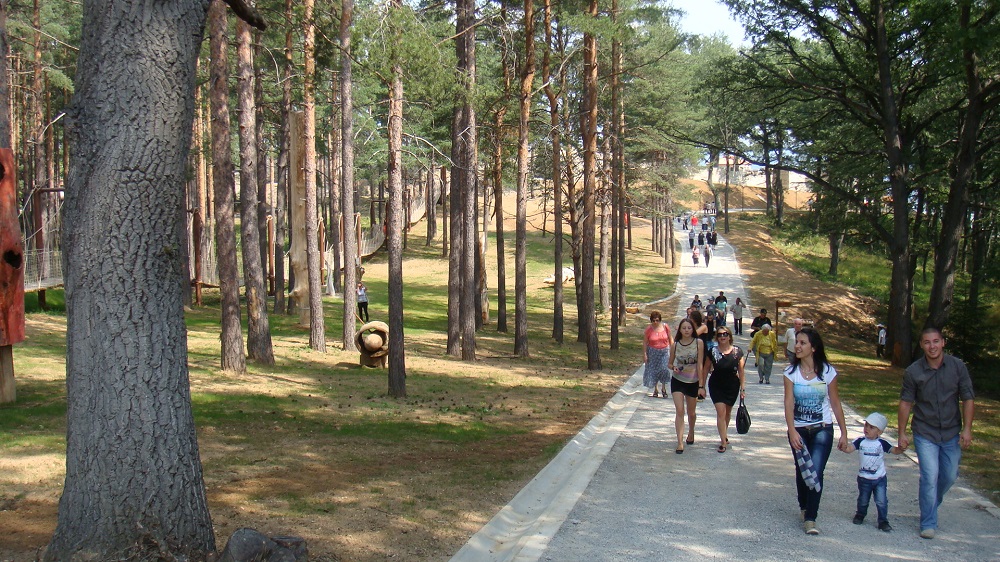 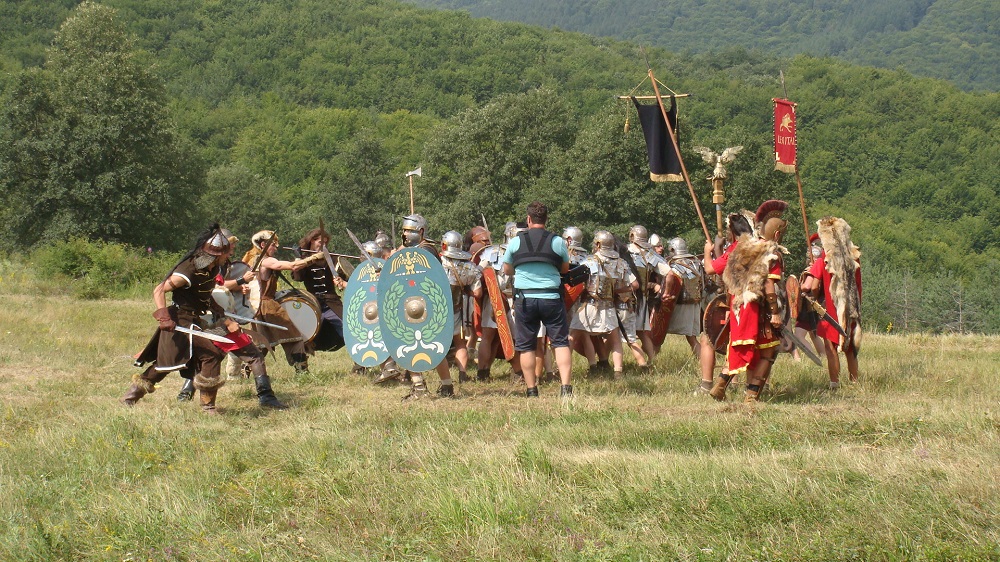 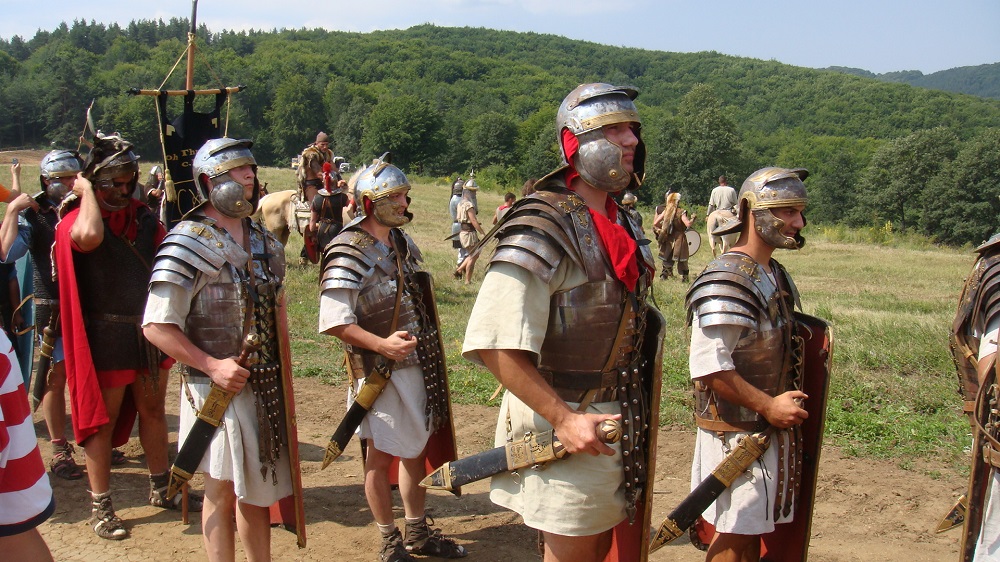 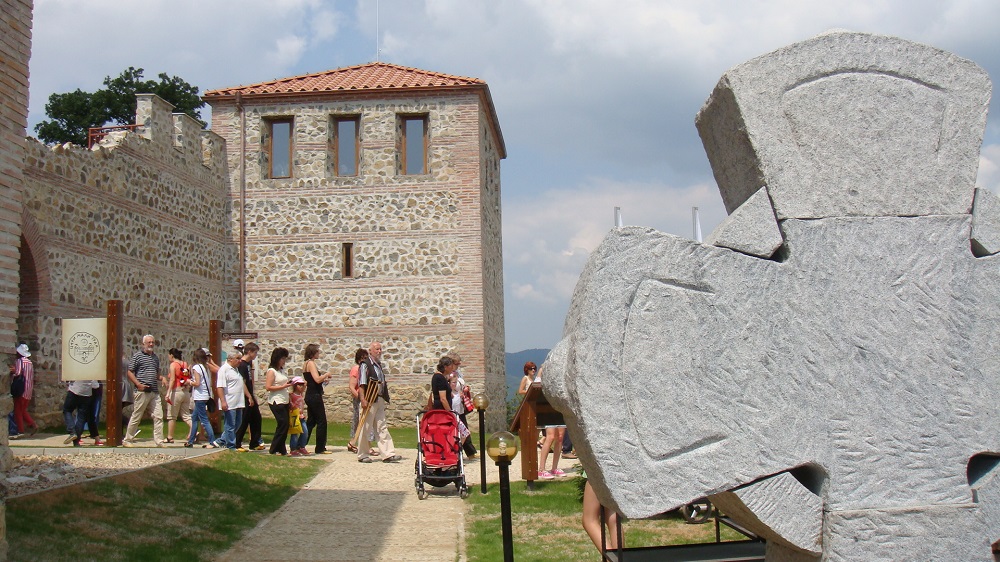 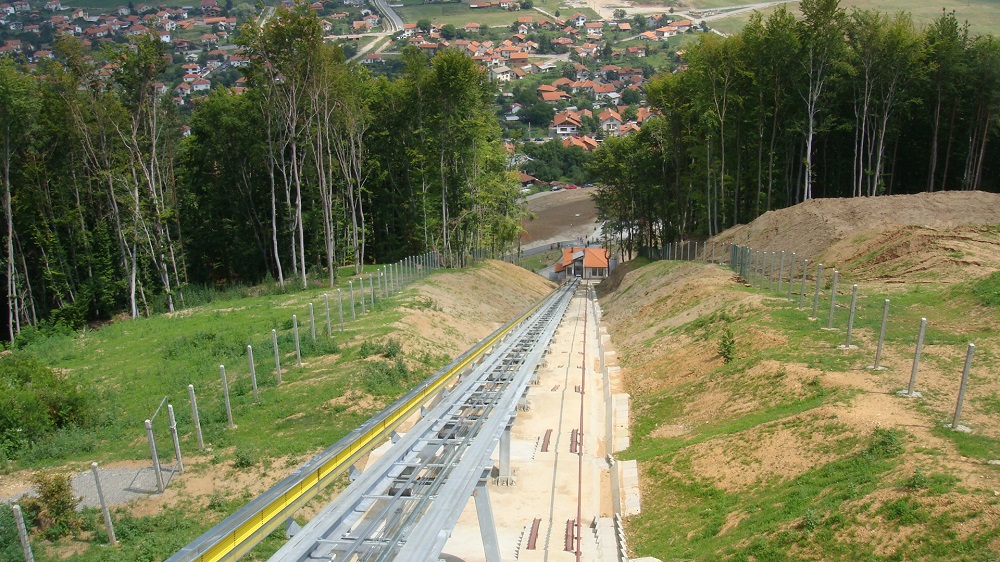 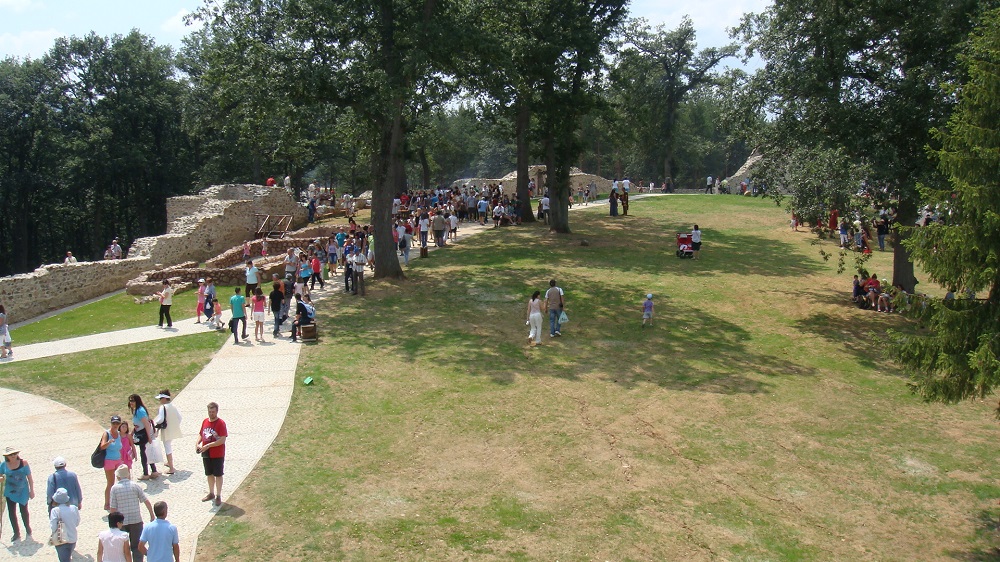 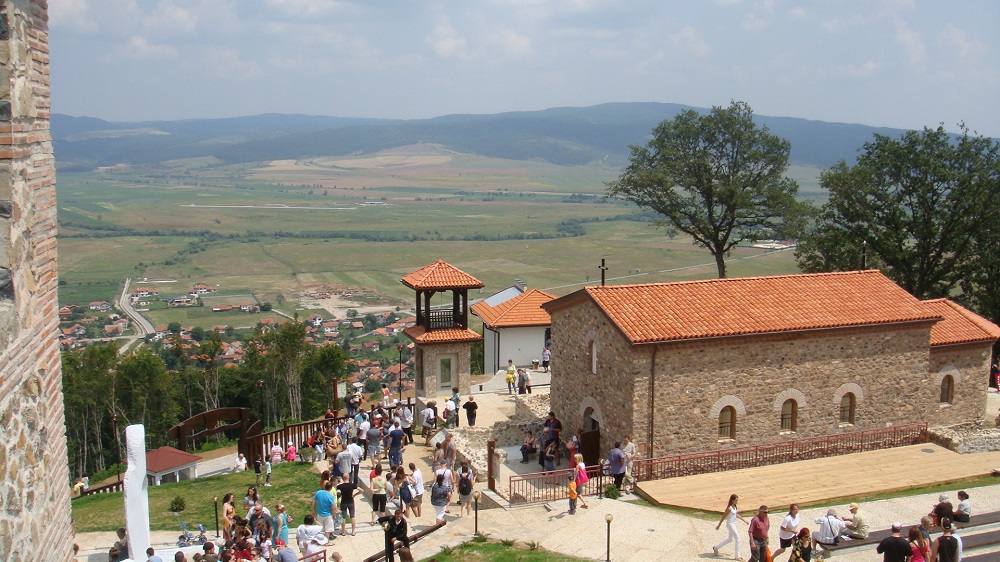 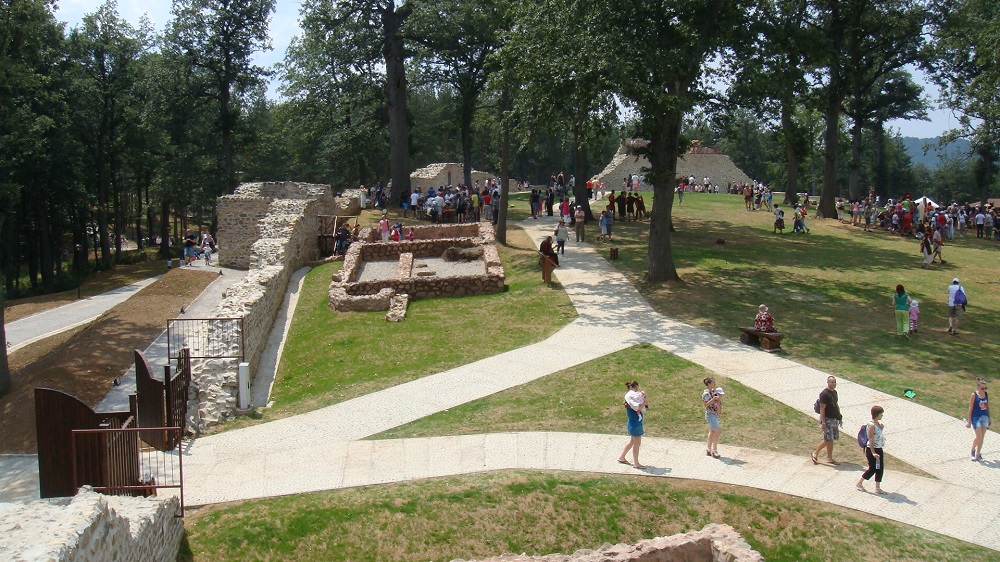 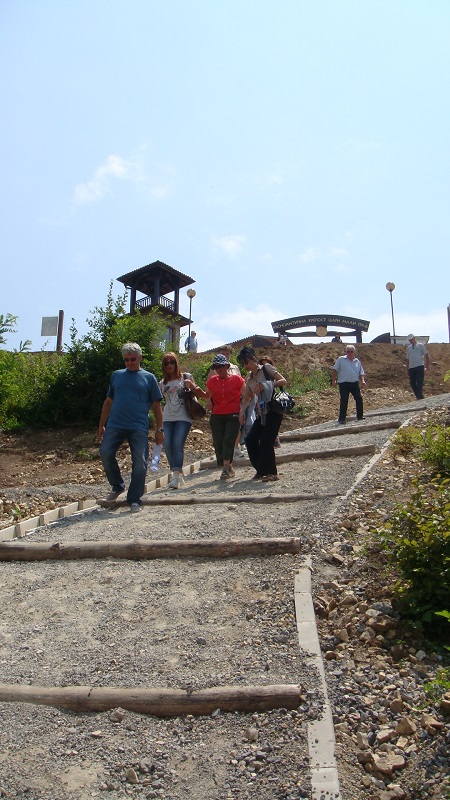