The biggest planetarium and astronomical observatory in Bulgaria is located in the town of Smolyan. It was opened in 1975 and is one of the most visited places in the town. There are three objectives of the planetarium: scientific research, educational, and promotional.

Research includes the daily monitoring of solar, lunar, and other astronomical phenomena, as well as taking photos and documenting the observed events.  The planetarium also has an educational role, it is a meeting place for the Young Astronomers Club, which allows young people to learn about the universe around us in a fun way.

Themed discussions, adapted for kids and adults, promote astronomical knowledge to a wider audience. These programs are offered in Bulgarian and foreign languages.

The heart of the planetarium is a circular room with a domed ceiling, with a diameter of 12.5 meters and a capacity of 150 seats. A projector is mounted in the middle of the room and projects an artificial starry sky, an exact copy of the real sky. It replicates the rotation of the Earth, the movement of the sun, moon, planets, and other astronomical phenomena.

The planetarium has several telescopes that allow surveillance during daytime and night (every Wednesday night – observation of the Moon, planets, double stars, nebulae, galaxies and more).

Mounted inside the planetarium are a sun dial, vertical gnomon, and an observation platform used for small mobile telescopes. The vertical gnomon shows the position of the sun, based on the length of the shadow on the horizontal platform of the sun dial. The central hall is used as a gallery, with a permanent exhibition of paintings, and several temporary exhibitions.

Visiting this place will transport you to a distant world, through the lectures of the astronomers and the imagination. A unique site, we suggest you leave your daily routine and take a visit into the world of the stars. 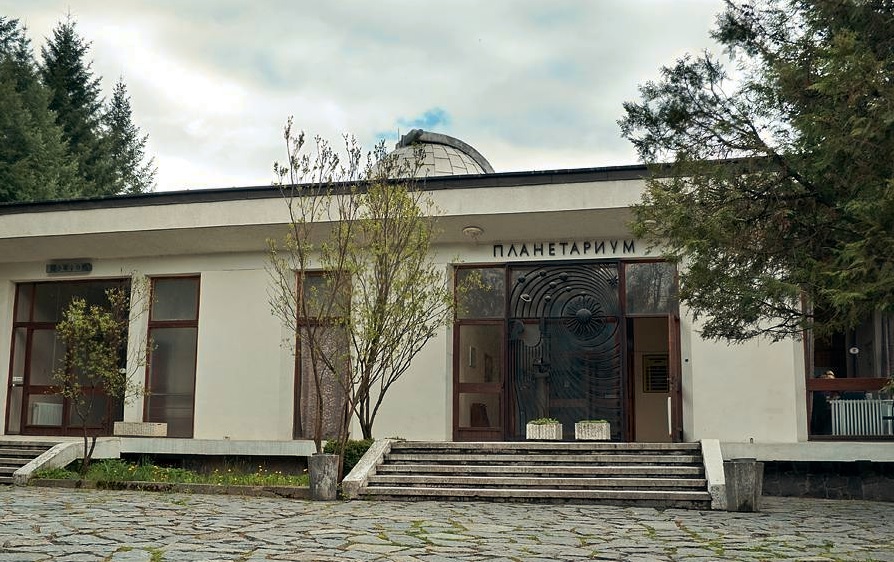 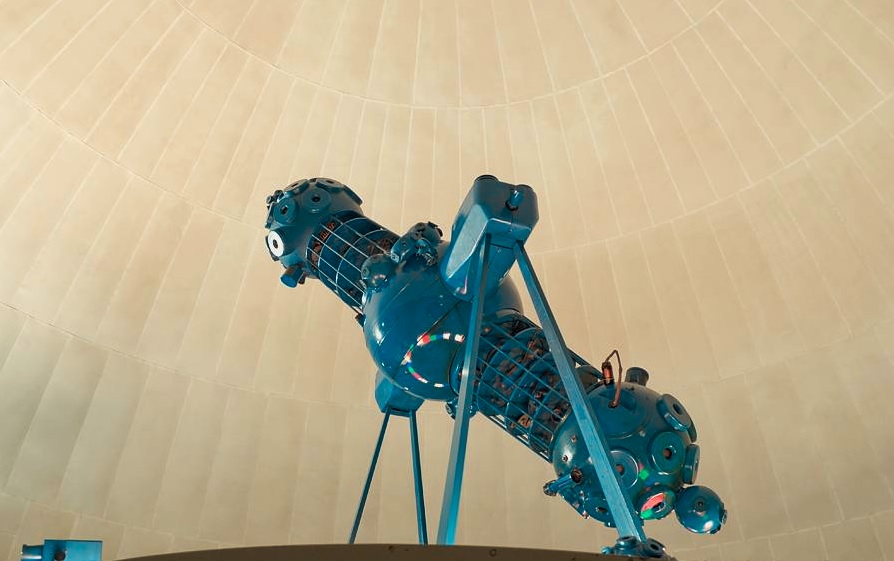