Tulcea is located in eastern Romania, and is the administrative center of the Tulcea county. The city is filled with tour guides, thanks to the many structures from the communist era.

The first time Tulcea was mentioned in an official document was in the 16th century, during the Ottoman occupation. In 1878, after the Russo-Turkish War, northern Dobruja and Tulcea were given to Romania. During the communist era, the city began to develop at a rapid pace in order to meet the needs of the Romanian industrial sector. The port is the city’s economic center, where at the time many ships were built and repaired, which, along with the river opened Tulcea to the world. Economic relations began to develop between Tulcea and other cities on the Danube: Galati, Braila, Orshova, Belgrade and Budapest. However, excessive liberalism caused Tulcea to stop production in 1990, eventually leading the city to bankruptcy.

The Geography, history and economy of the city attracts many foreigners, and gradually Tulcea has become a cosmopolitan city. The population of the city is about 90,000, less than 80% of them are Romanians. There are many Russian Lippovans, Turks, Roma, and Ukrainians found in the streets of Tulcea. From a tourist point of view, Tulcea is considered the door to the Danube Delta. Most of the Black Sea shipping routes start from Tulcea, where they depart into the three main branches of the Danube Delta: the Chilia branch (north), the St. George branch (middle), and the Sulina branch (south). The increased tourism activities have allowed for the port to be renovated in order to provide transport for tourists, but not without lots of effort.

Tulcea, however, is not only the gateway to the Danube Delta. The city offers various activities! The main attractions are the Museum of the Danube Delta (featuring an aquarium), the EthnoGraphic Museum of Folk Art, the ancient city of Aegyssus and the city harbor. 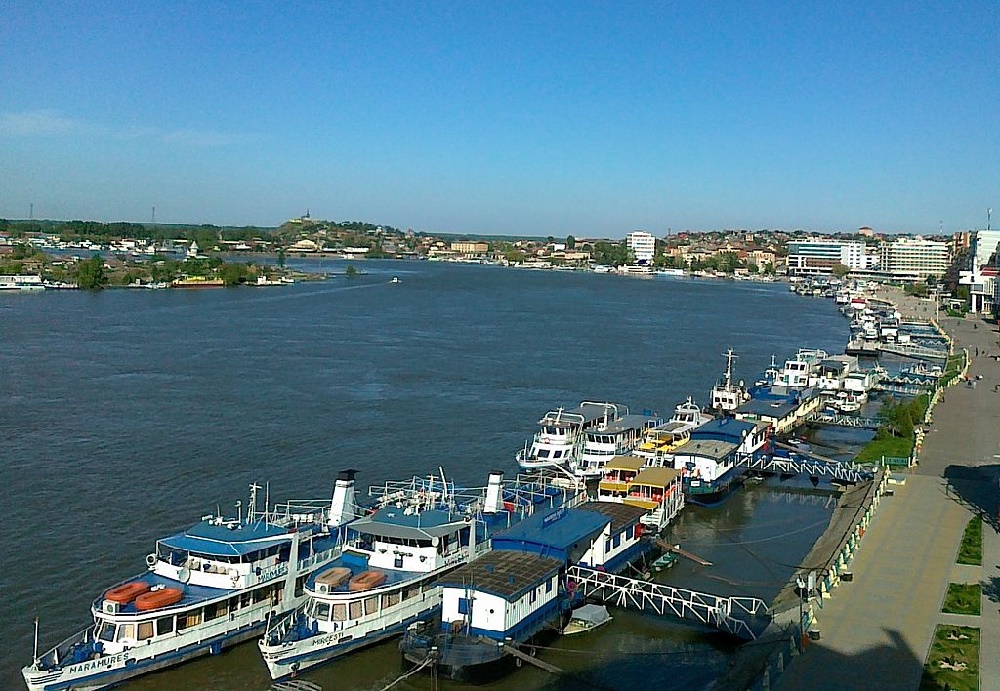 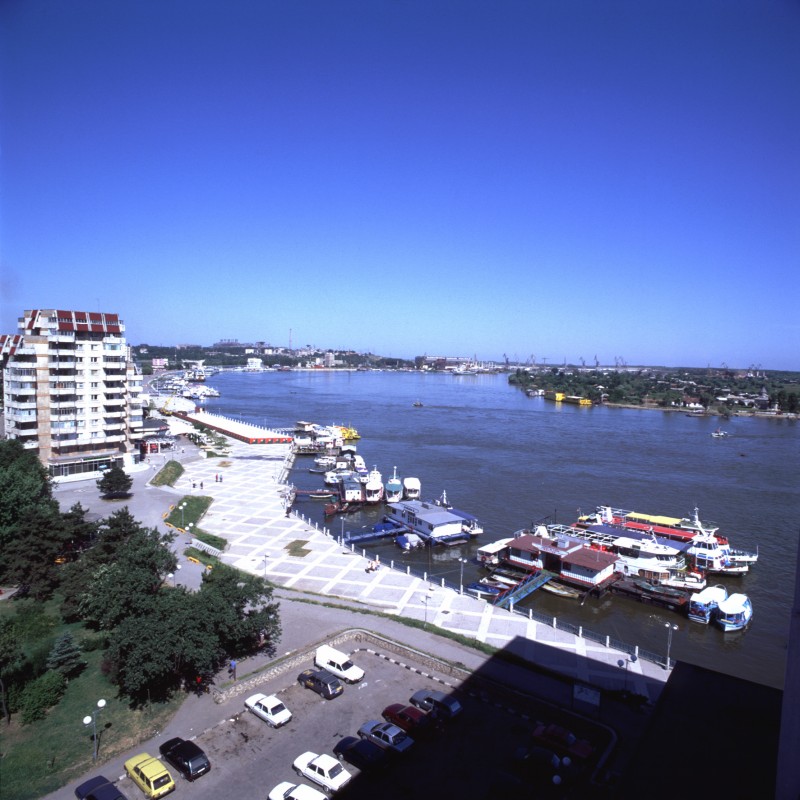 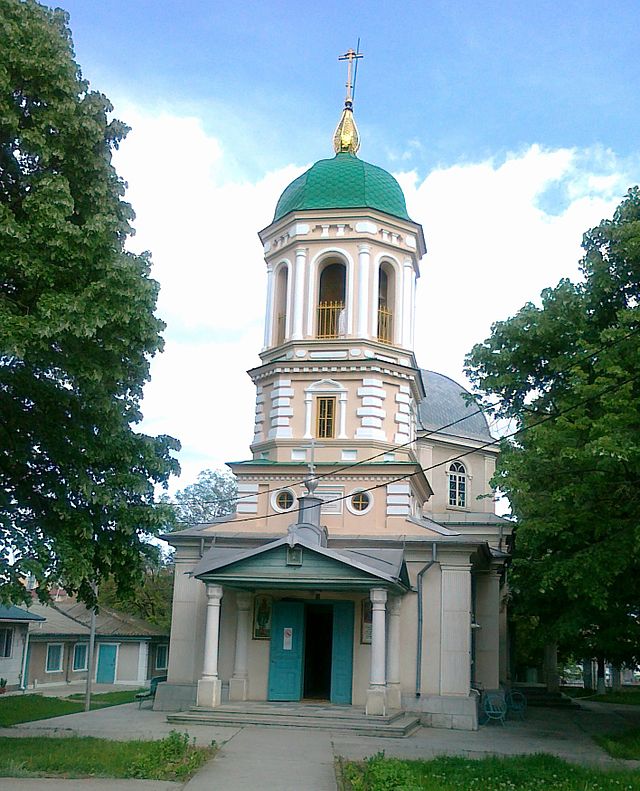 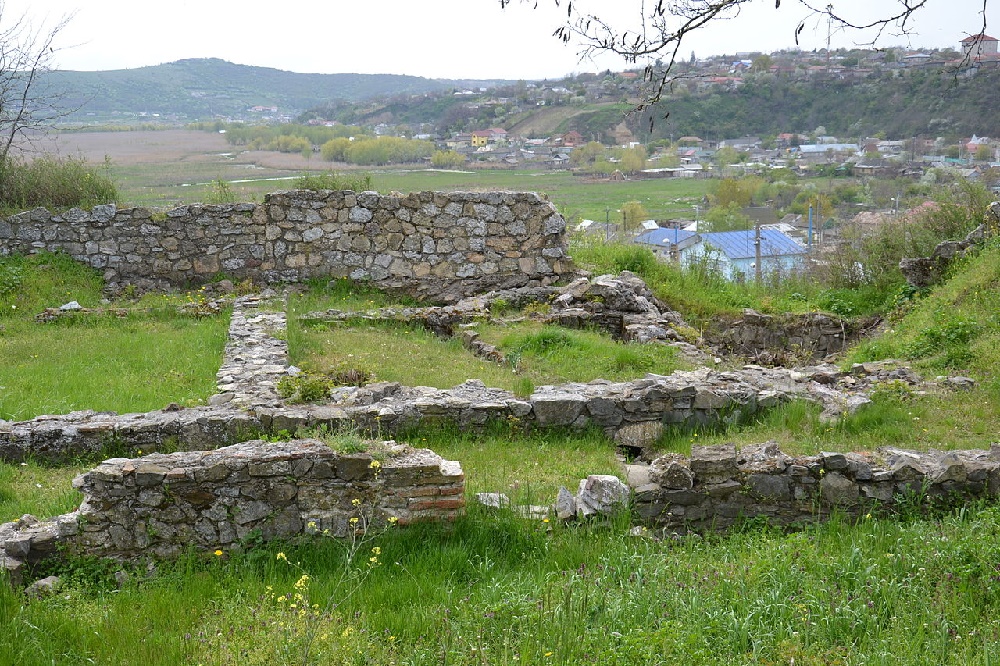