There are many salt mines beneath the ground of the Transylvanian Plateau, such as the one in Turda, which has been used since antiquity. For more than 13 million year, the territory of Romania has benefitted from a tropical climate and layers of salt, accumulated on the bottom of the sea. Many curved layers of salt have formed in this area, thanks to the water pressure in the center of the plateau. Thus, the particles at the edges of the plateau have been raised, and some, such as the ones in Turda, have appeared on the Earth’s surface.

Continuously exploited by the Romans, the Austro-Hungarian Empire and the Romanian government, this salt mine has not been used for industrial activity since 1932, and has only been used for tourism since 1992. Initially, it was the healing properties of the salt which attracted tourists, but over time, the mine has been transformed into a park, which includes a swimming pool, mini golf, a bowling alley, Ferris wheel and amphitheater, all of which are tens of meters below the ground! All of these activities allow people with respiratory problems who come to the mine to enjoy their stay while receiving treatment. 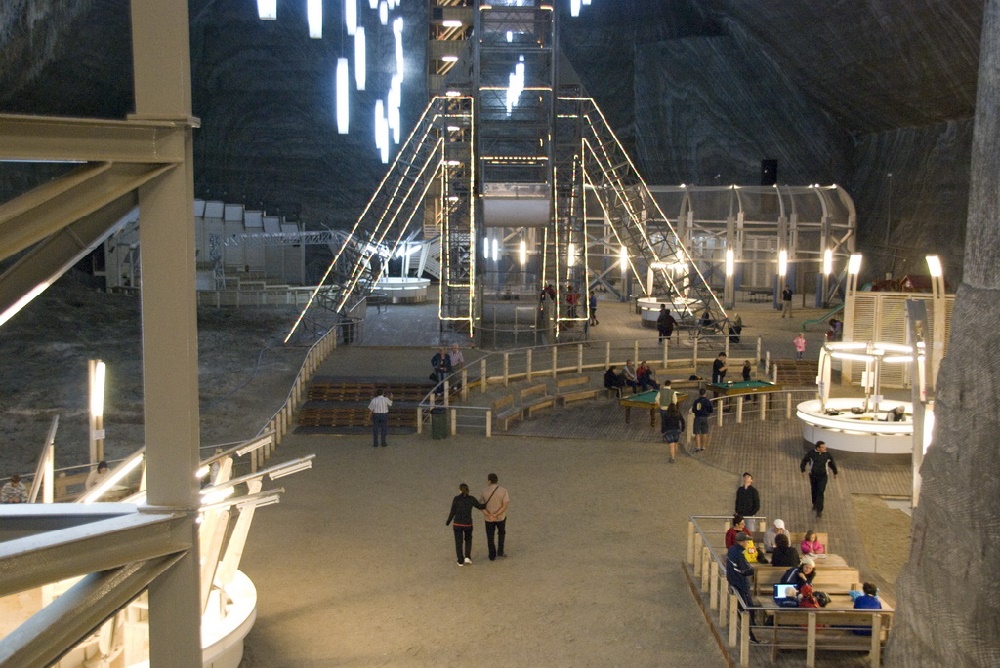 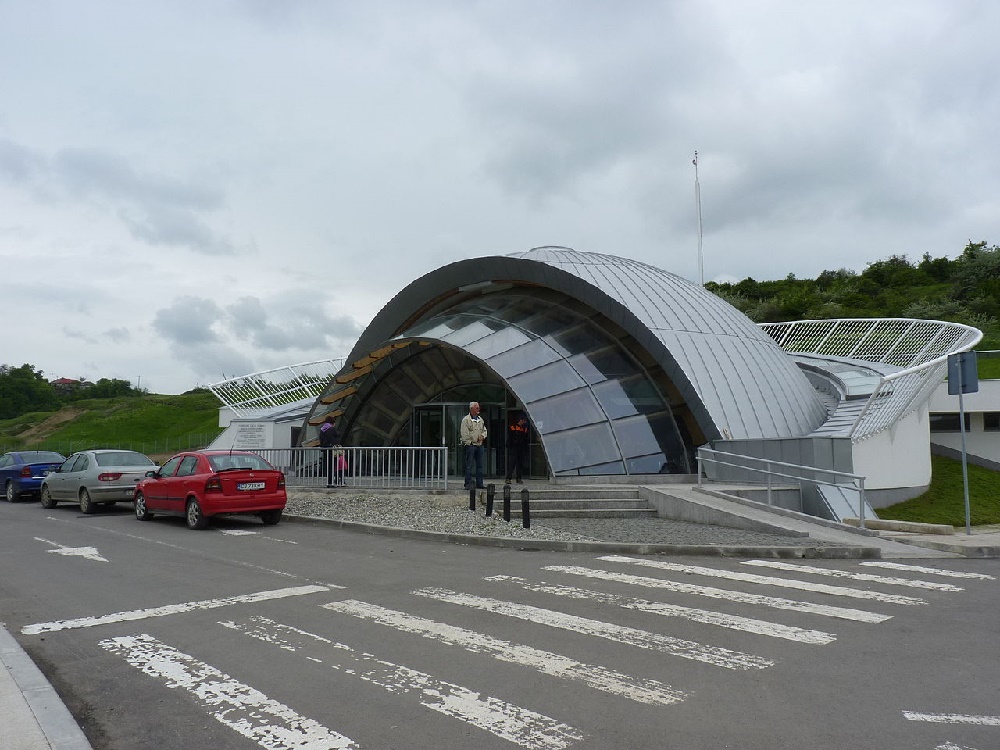 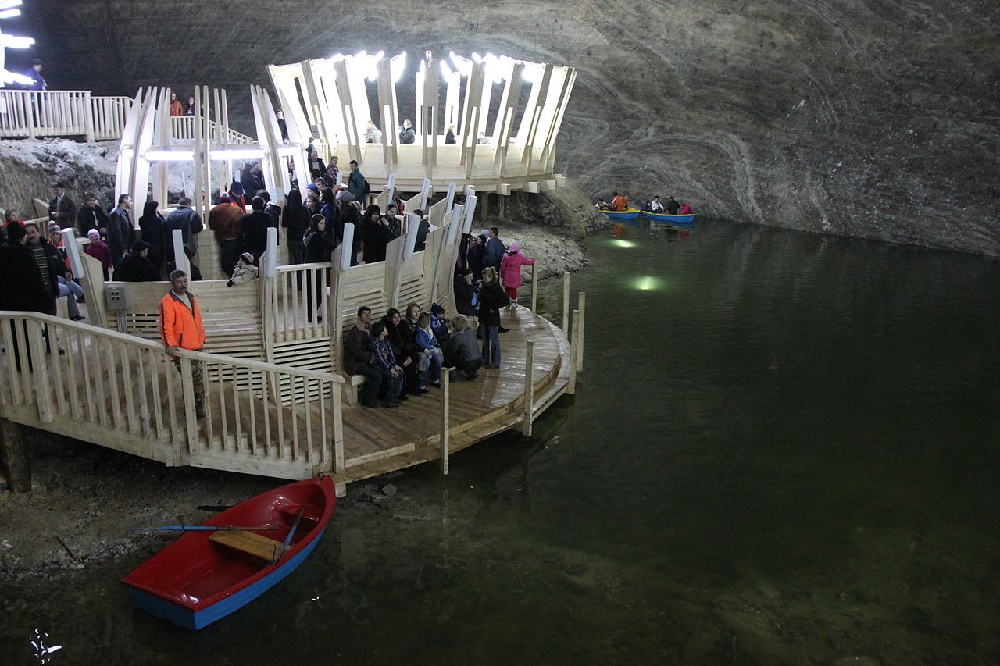 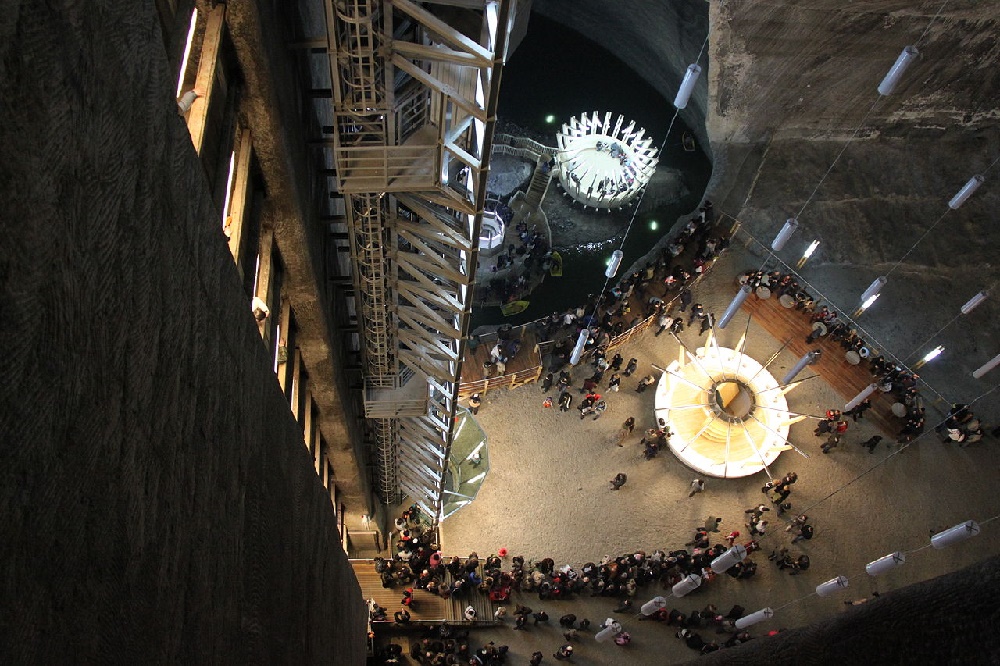 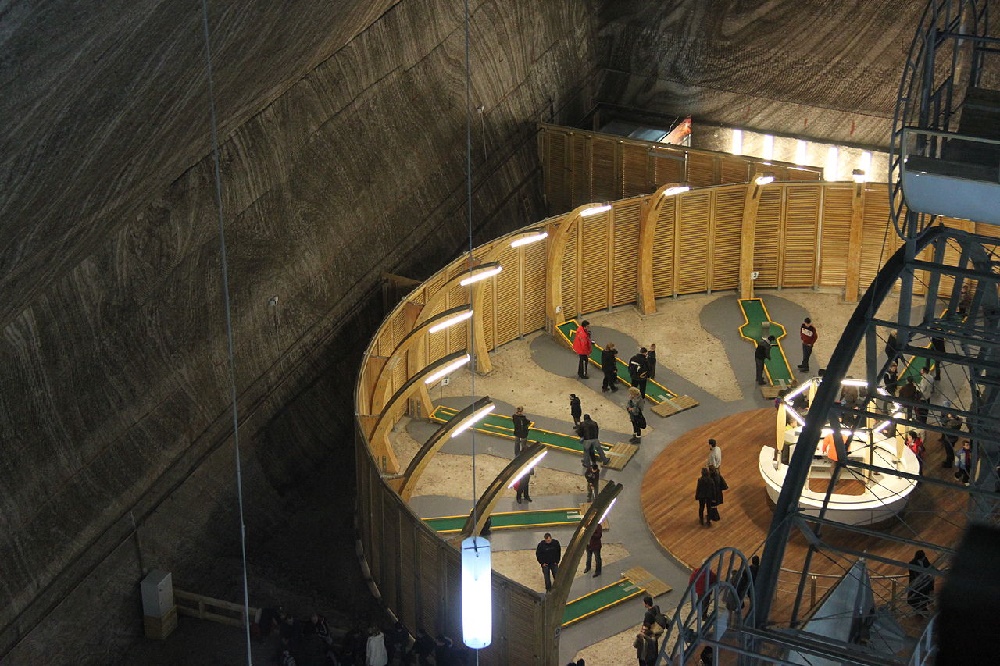 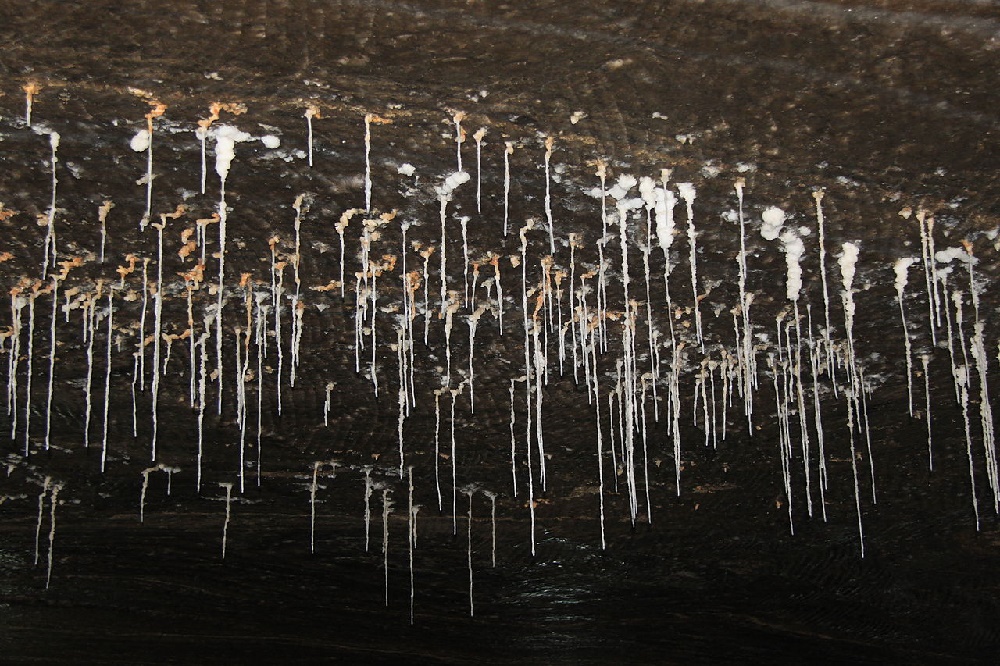