The reputation of the Danube Delta extends well beyond the borders of Romania. This nature reserve is one of the largest in Europe, as well as one of the 631 biosphere reserves in the world. It is the only delta in the world that has received this status!

The Danube River is the second longest river in Europe, after the Volga.  From its source in the Black Forest mountain range, the river passes through Germany, Austria, Slovakia, Hungary, Serbia, and Romania  (as well as Bulgaria, Croatia, Moldova and Ukraine, whose boundaries of are defined by the river). At the town of Tulcea, the river reaches the valleys and separates into three separate branches. In order from north to south, the Chilia branch drains about 58% of the total river flow, the Sulina 19%, and the St. George 23%. These branches form a triangle before flowing into the Black sea. It is not the size of the delta (23rd largest in the world), or the amount of water flowing through it, but its spectacular scenery, flora and fauna that make this place truly unique.

82% of the wetlands are located in Romania, with the other 18% in Ukrainian territory. This area is the youngest of the territories in Romania. The accumulation of sediments in the Black Sea only began 10 to 20 thousand years ago. This accumulation of sediment has formed underground channels, which come to the surface at the forests of Letea and Portitei, east of Lake Razim. These channels eventually turned into lagoons, which have gradually been blocked by the sediment deposits of the river, thus causing the delta to increase in size. It must be said that the Delta is not clearly defined, but rather is constantly progressing into the sea, thanks to the contributions of the river. Following the repairs of the towns Braila and Galati, the alluvium deposits of the river have a harder time reaching the delta, which in turn is growing at a slower rate.

The local landscape is very interesting, featuring a chain of lakes, canals, forests and sand dunes inside the triangle of the delta. People have learned how to maintain this territory, and have built villages on the Chilia, Sulina and St. George rivers. The main villages at the southern arms of the delta are Mirighiol, Mahmudiyah, Mila 23, Crisan, Sulina, and Saint George, and south of Lake Razim you can find the villages of Jurilovka or Sarichioi. Meanwhile, the Chilia branch is almost completely barren of human presence, due to its hard to reach location.

The climate, along with the geographic location of this region is great for the development of plants and animals. A halfway point between the Equator and the North Pole, the Danube Delta provides the ideal stop for migrating birds during spring and autumn. During this time, the maze of channels is filled with flocks of cormorant, pelicans, herons, and osprey – to the great delight of ornithologists. The delta is also inhabited by thousands of wild horses that were abandoned by villagers during the Communist era. These horses have multiplied and have returned to a life in the wild.

The people and the local culture constitute the treasure of the delta. You cannot just live in the Danube Delta like any other place in the world! The people must adapt to the environment, with regard to transportation and agricultural production. The main economic activities are centered on agriculture (mainly cattle), and fishing. The local population is very diverse. Most of the people are Romanians,of course, but there are also Ukrainians and a large number of Russian Lippovans (an ancient Russian community that has settled in Ukraine, Romania and even Alaska!). The Lippovan culture is a great wealth of the delta, with their architecture- their light blue houses with rooves made of reeds dot the landscape of the delta- and their religious holidays. Their methods of transportation also add to the landscape! The majority of boats pass through quickly, but the traditional Lippovan boats still serve the needs of the fisherman in the delta.

Thanks to its natural diversity and richness, the Danube Delta was added to the UNESCO World Heritage list in 1991, as well as the Man and Biosphere organization, turning into a biosphere reserve. The biosphere reserve has several objectives: environmental protection, sustainable economic and social development, and environmental studies, in order to better understand the impact of humans on the local environment. In order to achieve these goals, several priority areas have been designated in each reserve. These include central areas that are strictly protected by national legislation, buffer zones dedicated to sustainable economic development and transition zones, where economic activities can develop more easily.

The Danube Delta is a natural and cultural treasure that awakens a feeling of respect, and motivates us all to protect nature! 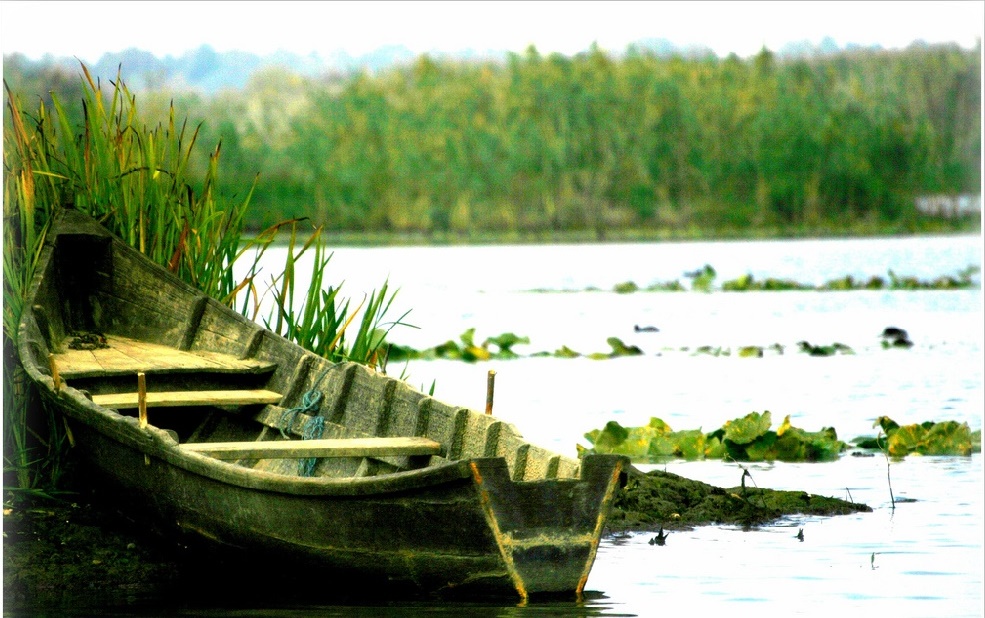 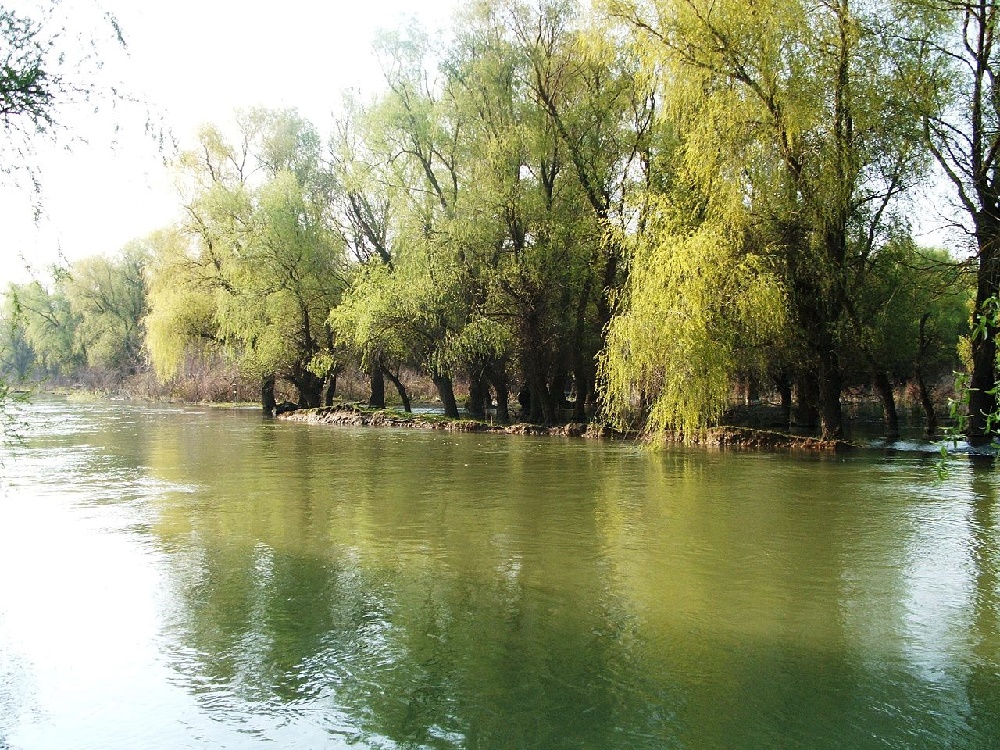 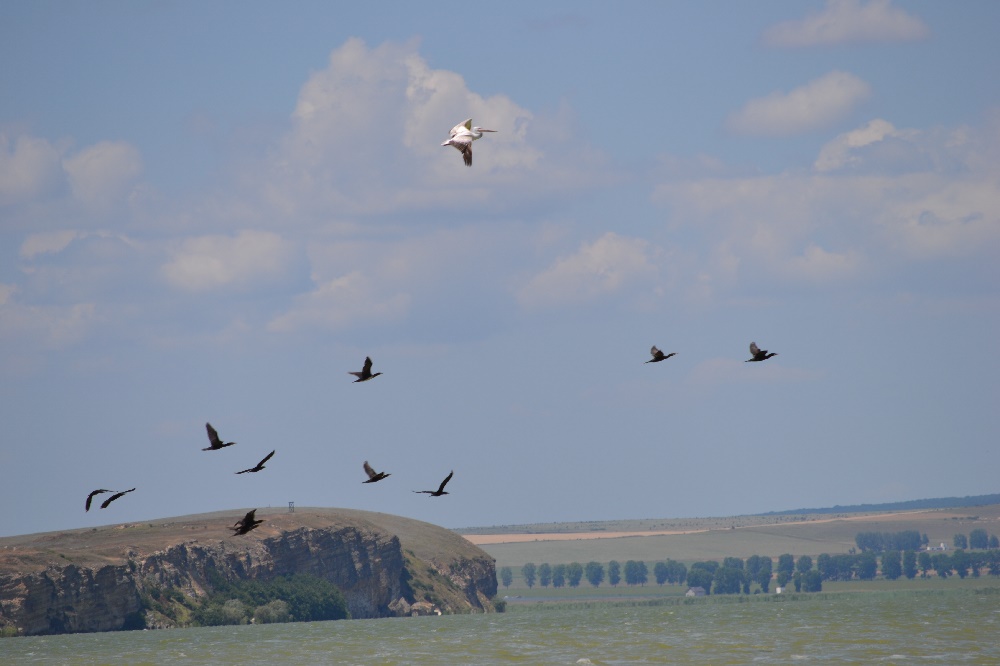 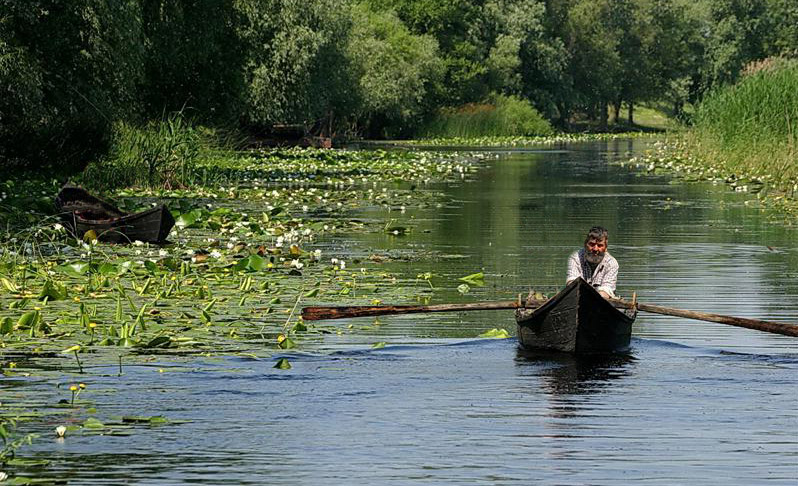 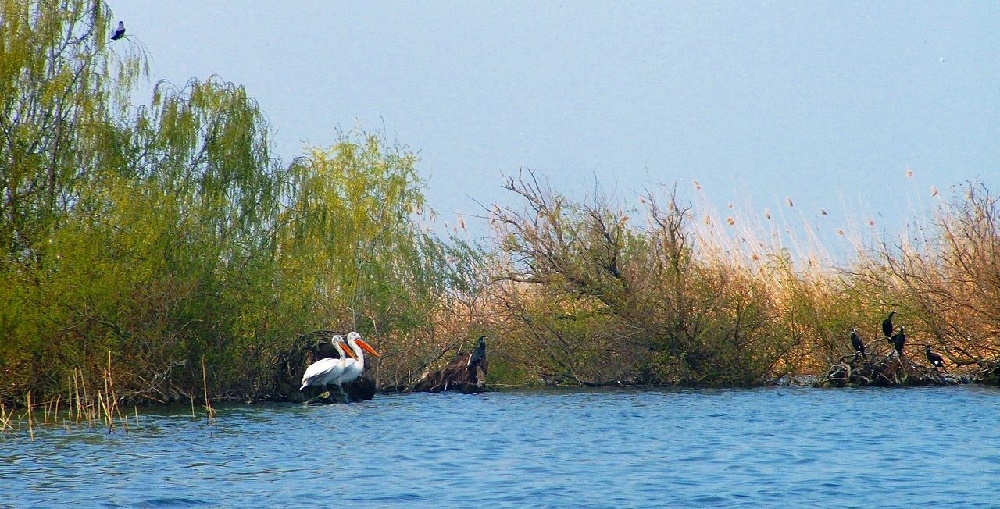 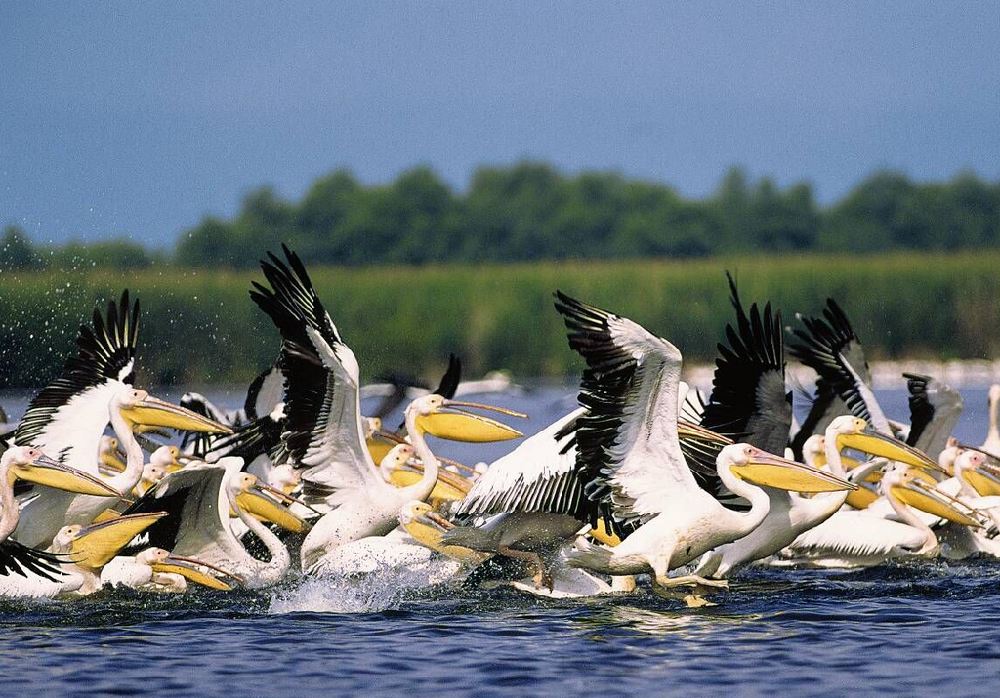 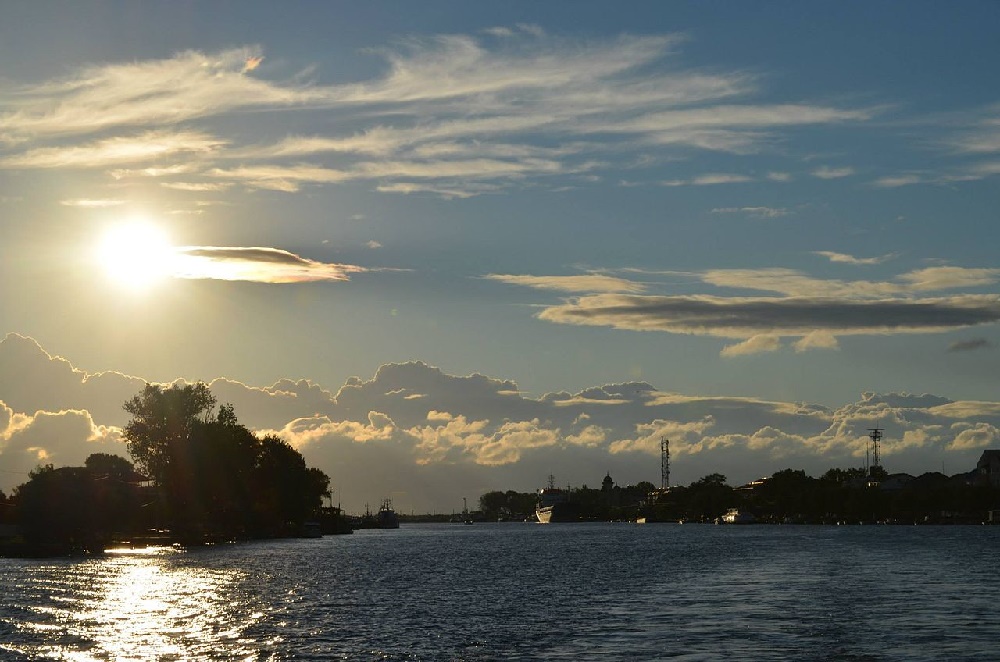 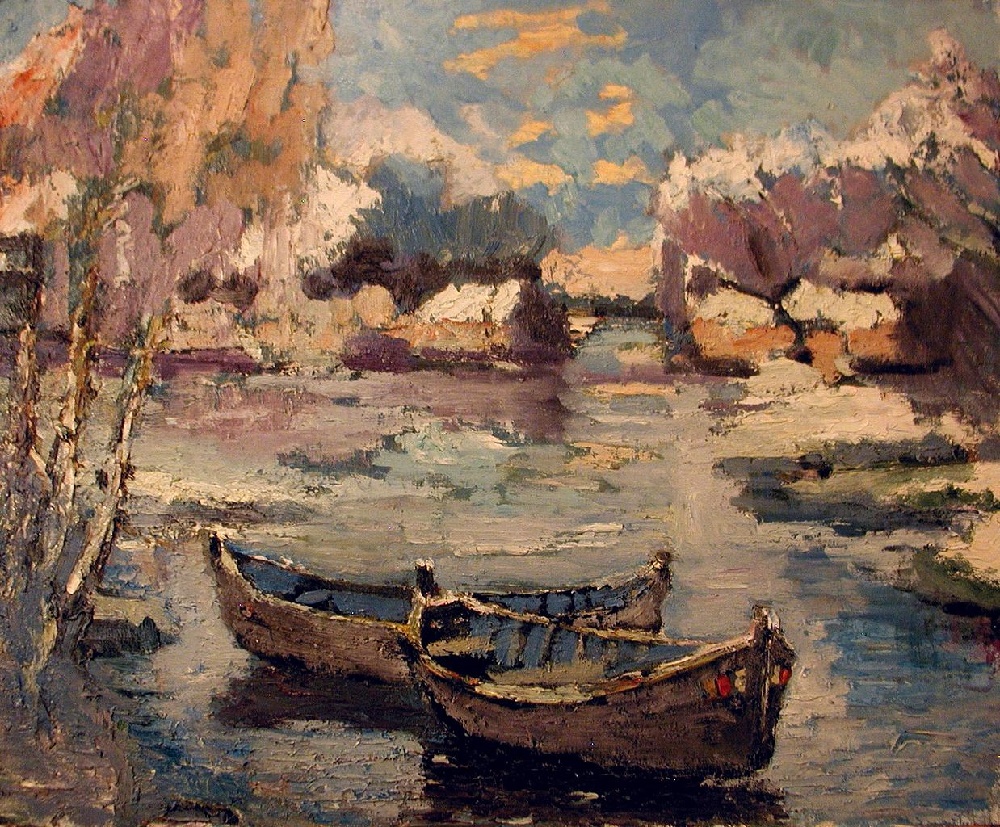 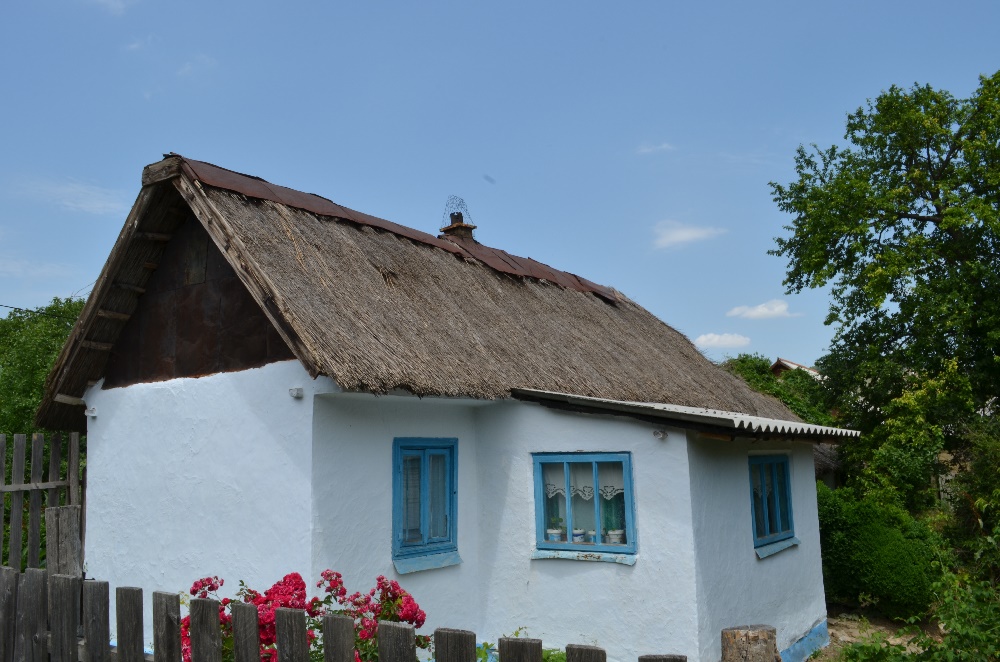 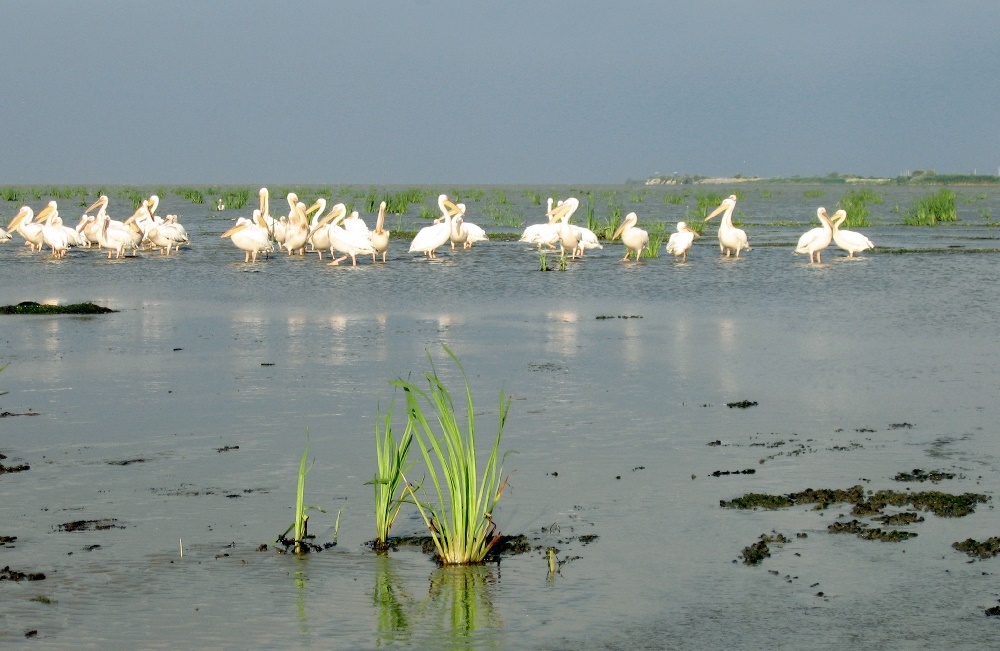